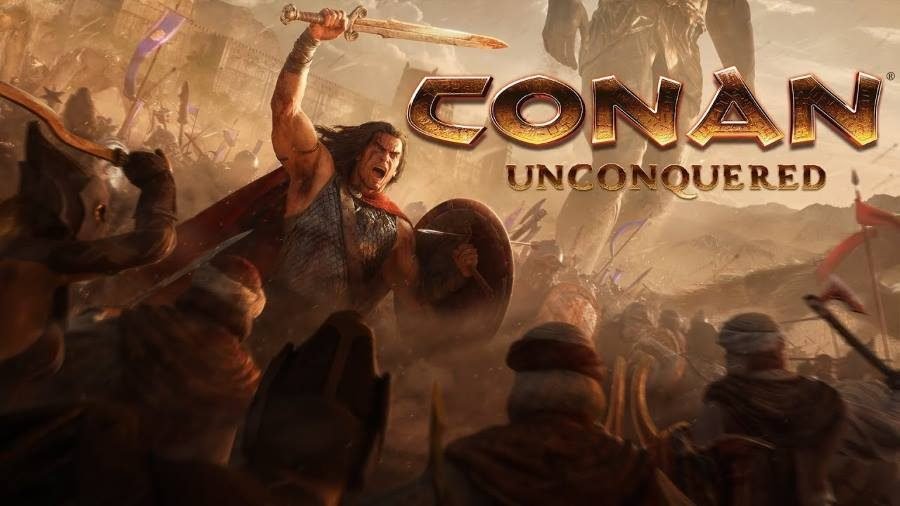 Those curious as to how co-op will work in Funcom and Petroglyph Games’ upcoming RTS Conan Unconquered shouldn’t miss the latest video for the game.

The 20 minute video, which can be seen below, takes a deep dive that shows how players will be able to work together to fight back invading forces and build a fortified base. In this particular video, Funcom Community Manager Jens Erik Vaaler and Petroglyph Designer Renato Orellana team up to fight the attacking hordes.

In Conan Unconquered, players will face off against wave after wave of enemies that will come in ever-increasing difficulty levels and numbers. The game will come out on Steam on May 30, and can be pre-ordered now.