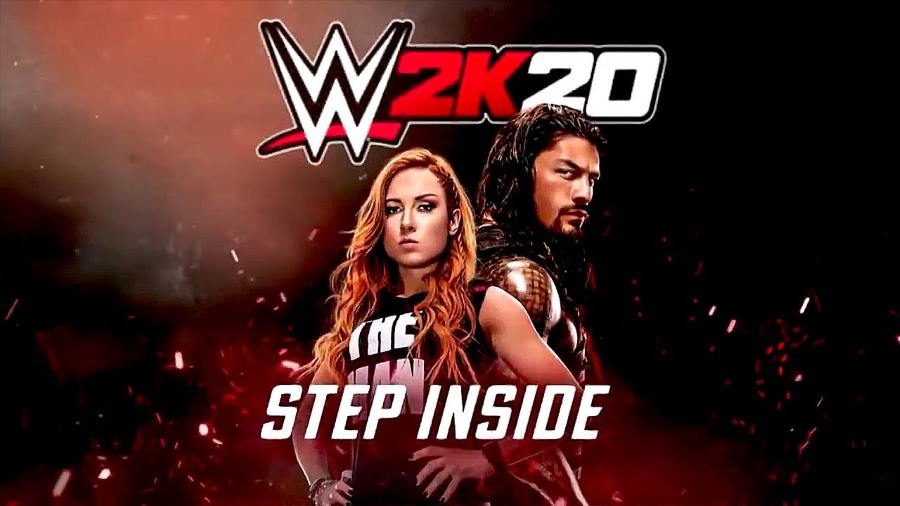 Described as “a rebirth of the WWE 2K franchise,” WWE 2K20 will give players a chance to relive the journey of the Four Horsewomen and the Women’s Evolution in 2K Showcase. Included in this mode are in-depth documentary-style vignettes, objective-based gameplay, and cutscenes.