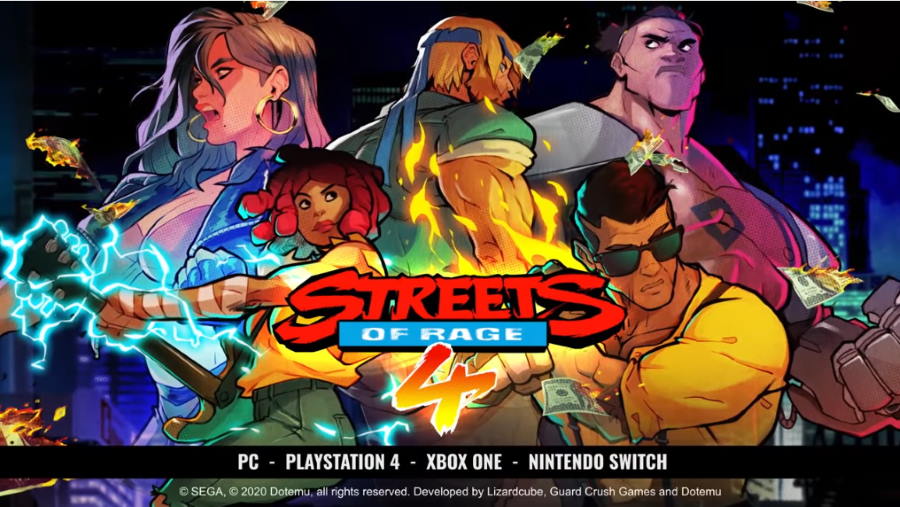 The original character Floyd Iraia will make his way to Dotemu, Lizardcube, and Guard Crush Games’ Streets of Rage 4.

A playable character in the game, Floyd uses his cybernetic arms to dish out damage, which is a cutting-edge upgrade from Dr. Zan. Though his health recovery and movement are slower than most, he possesses the longest reach of the playable roster and packs tremendous power in all of his combos.

Launching this spring for the PlayStation 4, Xbox One, Nintendo Switch, and PC, Streets of Rage 4 will support two-player online and up to four-player offline co-op. For those attending PAX East (happening from February 27 to March 1), the four-player co-op and Floyd Iraia character will be playable at booth #28051.