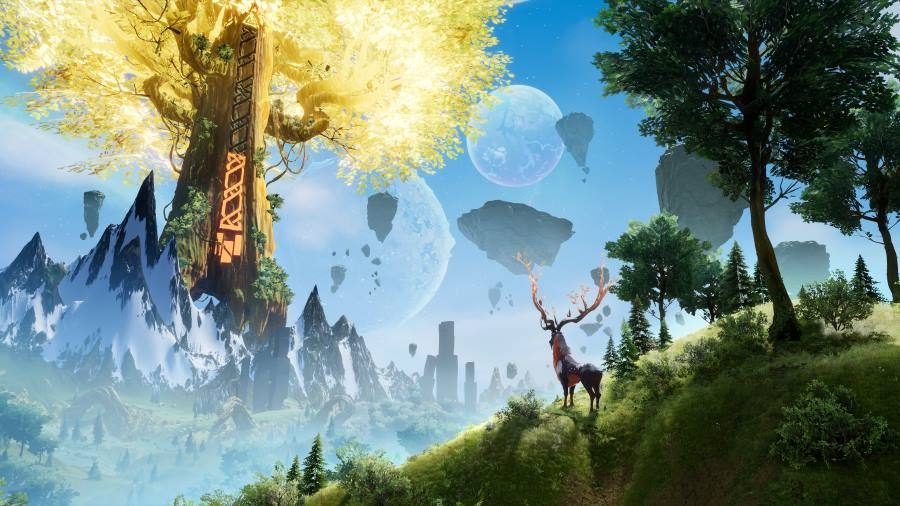 Frostkeep Studios, made up of veteran World of Warcraft and League of Legends developers, announced its debut title Rend today.

Rend features both PvP and PvE. It challenges the traditional survival game blueprint with the introduction of player factions, win/loss conditions, RPG and sandbox elements, and large, culminating battle experiences.

Players can align with one of three factions before they are dropped off in a fantasy world, where they strategically team up with others to battle both rival factions and enemy creatures.

According to Jeremy Wood, co-founder and CEO, Frostkeep Studios:

[testimonials user=” email=” name=” position=” photo=”]“We are huge fans of the survival genre and are delivering an in-game experience that the community and our own team wants to play. We value player feedback and want them involved from the very beginning so they can influence the future direction of Rend as it heads into early access this year.”[/testimonials]