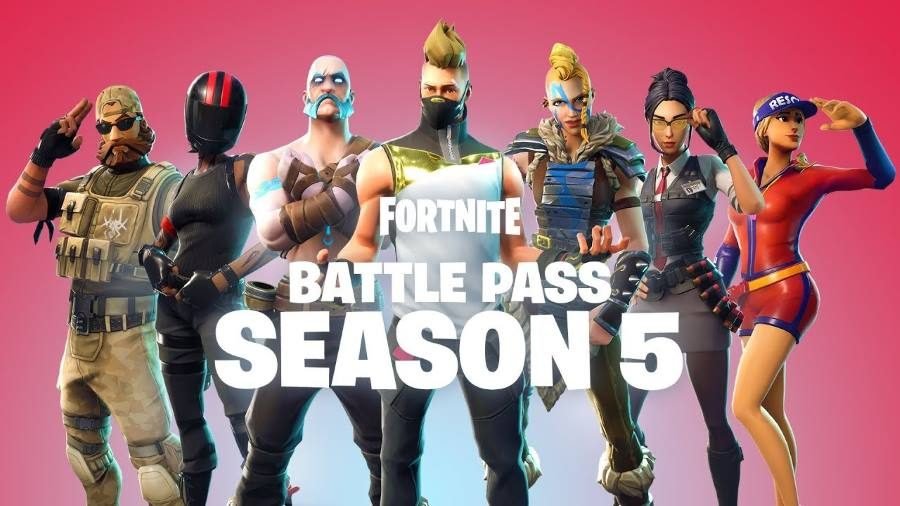 A number of changes have been made to the Battle Royale map. A Viking ship, and ancient statues have appeared on the island. In addition, Moisty Mire has been hit with a drought, bringing with it a brand new desert outpost.

In addition, Fortnite’s first four-person vehicle has also arrived in the form of a zippy All Terrain Kart (ATK). Players can team up with their squad and uncover all-new mysteries and locations.

In addition, the new Battle Pass has more than 100 rewards, including all new toys and cosmetics. Players can pick up the Battle Pass for 950 V-bucks to start earning rewards.

You can learn about the Battle Pass with the following trailer: