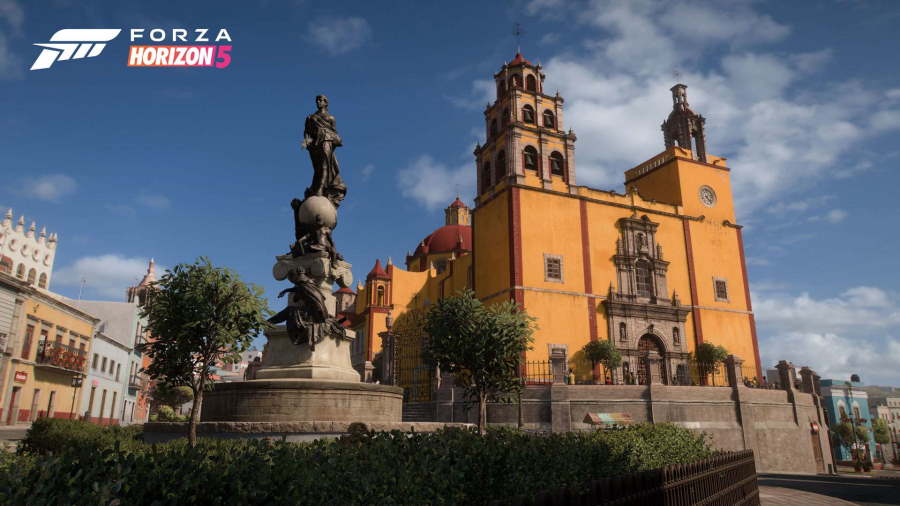 Discover the different biomes and seasons that await players in Playground Games and Xbox Game Studios’ Forza Horizon 5 with the latest post from Xbox Wire.

11 distinct and unique biomes were created for this racer, created from location references and concept images. Techniques like photogrammetry were used to accurately create each environment, designed to make players feel like they are really there.

Seasons will also make their return to the game, with each of the 11 different biomes transitioning through seasons in a different way. Biomes range from the striations of the canyon, the palm trees and seagulls of the tropical coast, the rolling hills of the farmland, and the dry grasses of the arid hills.

You can find the complete list of biomes here.

According to Mike Brown, Creative Director of Forza Horizon at Playground Games:

[testimonials user=” email=” name=” position=” photo=”]“We knew from the beginning that we wanted this to be the biggest Forza Horizon yet. However, if we wanted to be the biggest, then we felt we also needed to offer the most diversity and contrast as well. Mexico is almost like the whole world in one country: snowy peaks, tropical jungles, epic canyons, beautiful beaches, ancient architecture, and modern cities. When you add on Mexico’s incredible culture – the music, the art, the history, the people – there is no more exciting location for the Horizon Festival.”[/testimonials]

The game will come out for the Xbox One, Xbox Series X|S, and PC on November 9, 2021. It will also be available for Xbox Game Pass, which includes console, PC and Cloud Gaming (Beta).