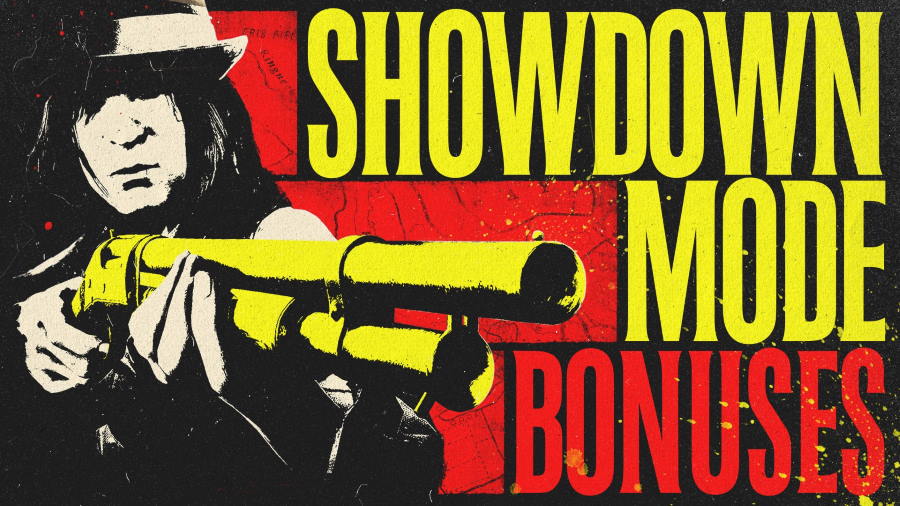 Beginning today, all those that jump into Rockstar Games’ Red Dead Online can battle across four new maps in the Showdown Series.

The first new map is Overrun – Pike’s Basin, which has players capturing and retaining the most territories to win. Spoils of War – Roanoke Valley can be found to the north of the Annesburg Mines, and features a deadly game of capture. Plunder – Stillwater Creek will have players taking control of unclaimed loot in the murky waters of Stillwater Creek, while Up in Smoke – Kamassa River livens up the meandering Kamassa River with players delivering packages to their enemy’s camp.

All those that jump into this week’s Featured series or any Showdown Series by April 13 can earn themselves Double XP.

Finally, all those interested should keep an eye out for new maps hitting two more Showdown Modes in the coming weeks.