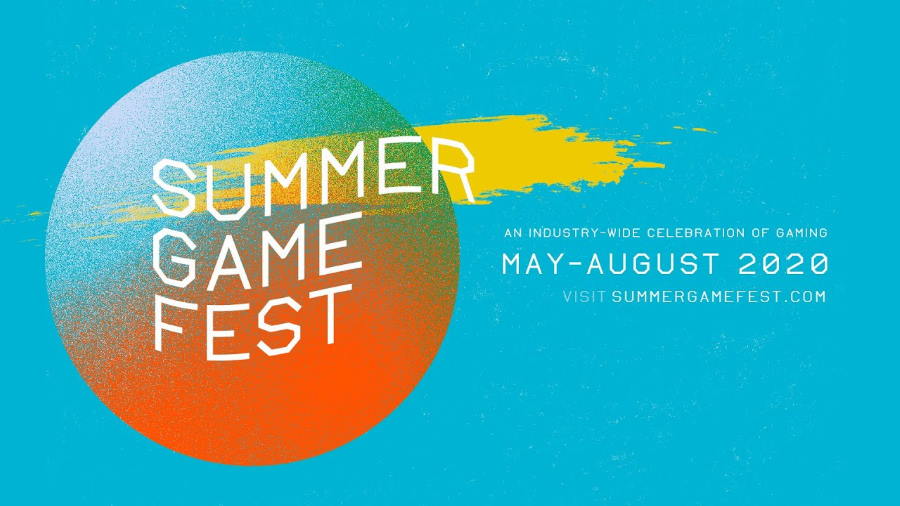 Players will be able to see the future of video games when Summer Game Fest brings fans a season of breaking news, in-game events, and free playable content from May to August.

Geoff Keighley (of The Game Awards) will host special pre and post shows for flagship publisher events and partner with iam8bit to produce a showcase highlighting upcoming games. In addition, Keighley will host and produce gamescom: Opening Night Live on August 24.

As part of this festival, those playing on Steam, Xbox and other platforms can get access to playable, limited time demos and trials of select game content. The Steam Game Festival: Summer Edition will run June 9 – 14, and other platforms will be announced at a later date.

Summer Game Fest: Tune In For A Season of Video Game News

[testimonials user=” email=” name=” position=” photo=”]“In these uncertain and challenging times, it’s more important than ever that video games serve as a common and virtual connection point between us all. SGF is an organizing principle that promises fans a whole season of video game news and other surprises from the comfort of home.”[/testimonials]