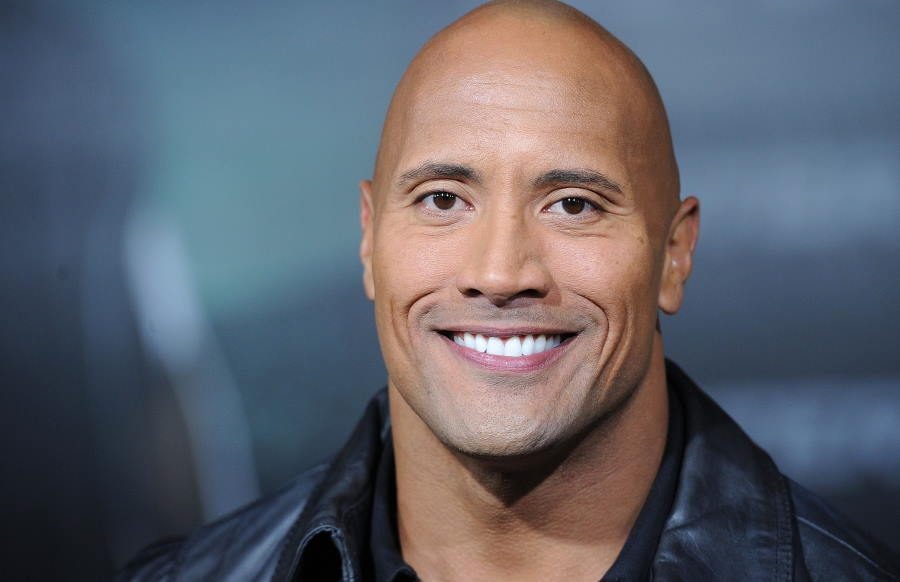 Gearbox recently stated that they’ve got their eye on Dwayne ‘The Rock’ Johnson for the upcoming film adaptation of their Borderlands franchise.

Speaking to VG247, Creative Director Paul Sage stated that “I think The Rock. Yeah, The Rock has to play Claptrap!”

Scott Kester, Art Director for Borderlands 3, added: “Do you mean as a voice or dressed up? Because if he was dressed up, I agree with him completely.”

The Borderlands movie is currently “in development,” and his being handled by film studio Lionsgate, with Producer Avi Arad (Venom) reportedly overseeing the project.

In the meantime, fans can pick up Borderlands 3 when it comes out for the PlayStation 4, Xbox One, and PC on September 13.