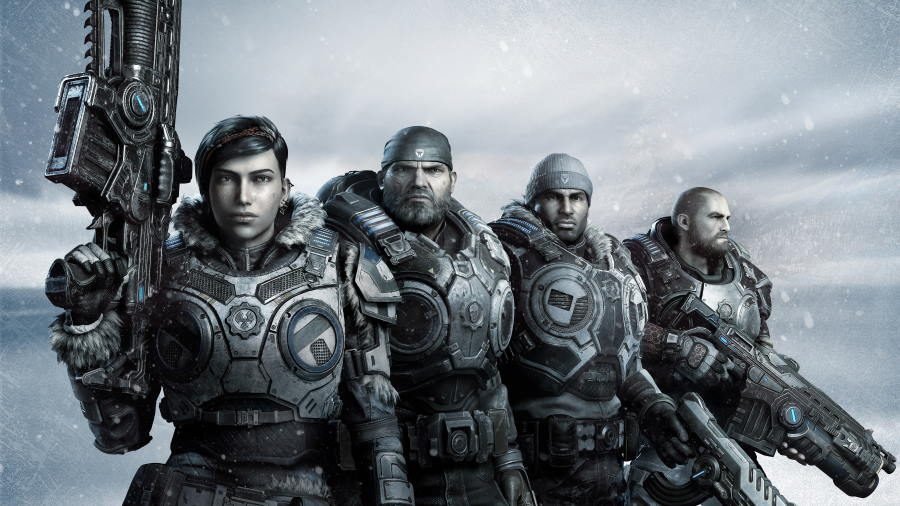 Ahead of its release next month, The Coalition has announced that Gears 5 has gone gold.

This news means that the game disc has been released to manufacturing, and will be sold on store shelves starting on September 6 for both Xbox Game Pass Ultimate and “Gears 5” Ultimate Edition players.

To go alongside this news, the development team has released the full achievement list for the title. Gears five will feature 71 achievements across Campaign, Versus, Horde, Escape and Map Builder. Those looking to get a head start can find the list here.

The game will come out for the Xbox One and PC.