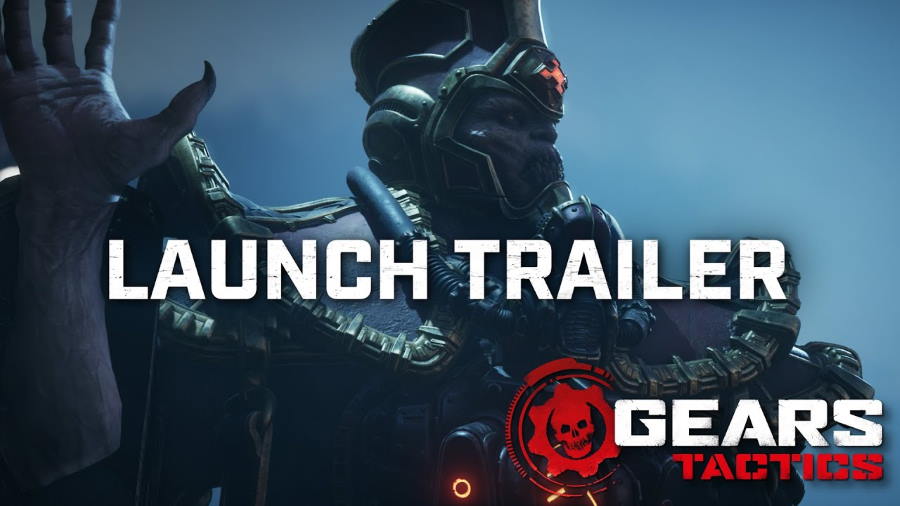 Ahead of its launch on April 28, The Coalition, Splash Damage, and Xbox Game Studios have released the launch trailer for Gears Tactics.

A fast-paced turn-based strategy game, Gears Tactics has players rising up and fighting against the Locust Horde and the mastermind Ukkon as soldier Gabe Diaz. Set 12 years before the events of the first Gears of War, players will upgrade their troops with different skills and utilizing different pieces of loot.

After years of using its own proprietary technology, 11 bit studios announced that it is now fully transitioning to Unreal Engine development.
ShareTweet
Tags
News PC News Xbox One News