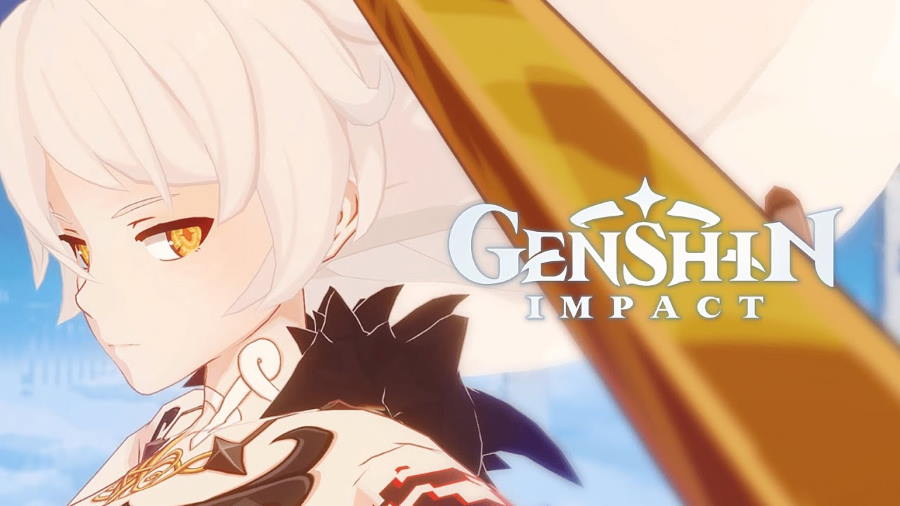 Learn more about miHoYo’s open world RPG Genshin Impact with the opening cutscene of the title.

Heavily inspired by The Legend of Zelda: Breath of the Wild, Genshin Impact has players climbing, walking, gliding, cooking, and swimming across the world of Teyvat as the Traveler. Players will be able to control up to four players at any given time, with a total of 30 characters available in all. During combat, players will be able to utilize both a normal and a special skill.

The game will come out this spring for the PlayStation 4, Nintendo Switch, PC, and mobile devices.