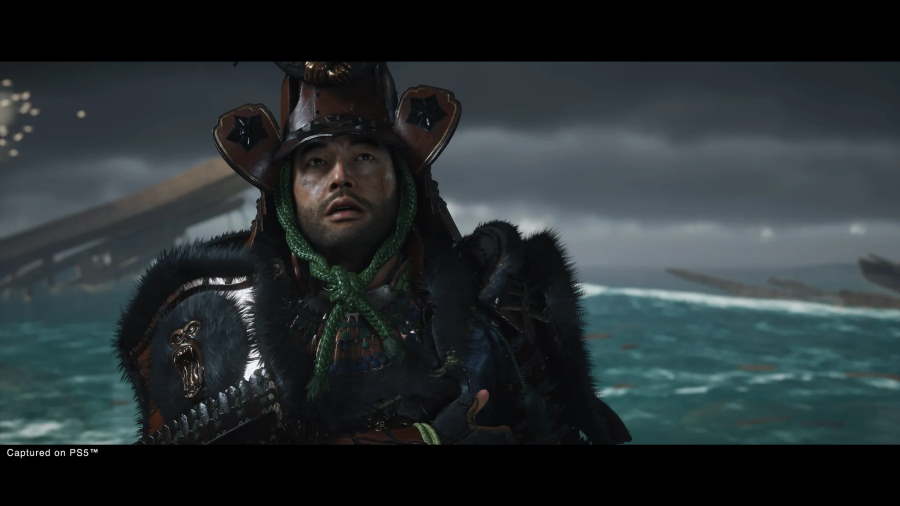 As players get ready to experience the new stories of Jin Sakai, Sucker Punch and PlayStation Studios’ have provided a new look at Ghost of Tsushima: Director’s Cut’s Iki Island.

Set on Iki Island, this new story expansion will feature new locations, characters, tales, and more. This area is a wild, lawless land full of pirates and smugglers, mad monks and haunted caves. The samurai have not been in control in this area for decades, and Jin must bring all his skills to bear to defeat this new enemy.

Things kick off when Jim learns that a mysterious Mongol tribe has gained a foothold on Iki. Led by revered shaman Ankhsar “the Eagle” Khatun, she is a conqueror of nations and shepherd of souls. In designing this tale, the development team wanted to create a story of healing, with everybody suffering from wounds.