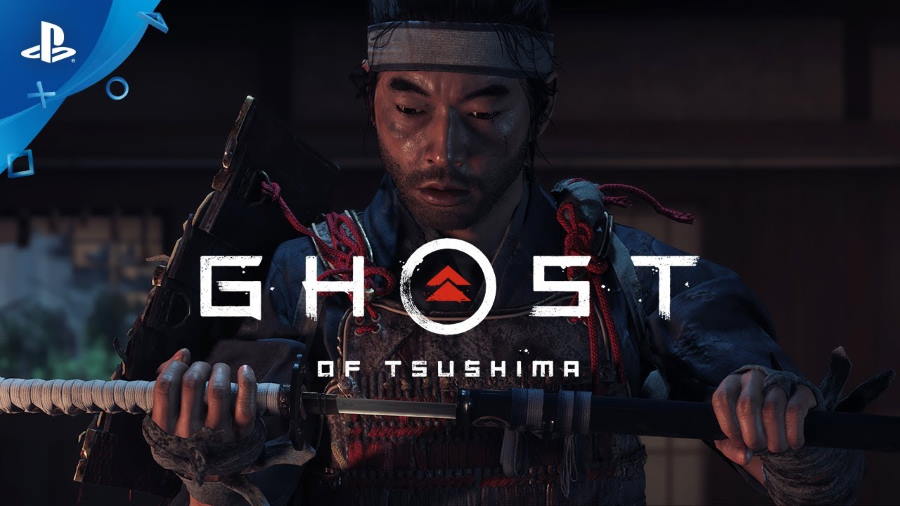 Learn more about the world of Sony Interactive Entertainment and Sucker Punch’s Ghost of Tsushima with the latest trailer for the game.

Set in the late 13th century, players will join samurai warrior Jin Sakai as he sets out to take on the Mongol invasion fleet led by ruthless and cunning general Khotun Khan. Sakai walks the path of the Ghost, and he must wage an unconventional war for the freedom of the island of Tsushima.