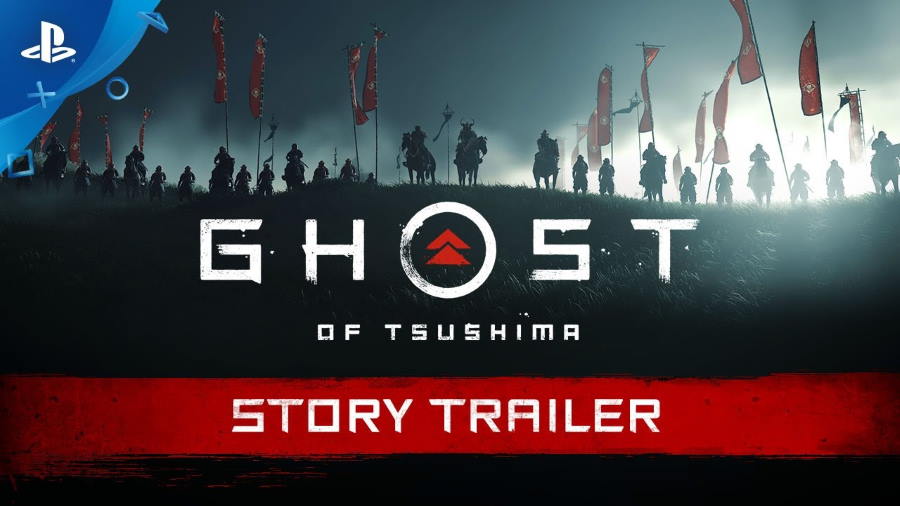 Join Jin Sakai on his adventure for the freedom of Tsushima with the latest trailer for Sony Interactive Entertainment and Sucker Punch’s Ghost of Tsushima.

The trailer, which can be seen below, shows how the protagonist Jin Sakai (voiced by Daisuke Tsuji) sacrifices everything to take down the ruthless Mongol invaders. He wishes to protect the remains of his people and home, and to do so, he must set aside his samurai traditions and embrace his life as a new kind of warrior.

Ghost of Tsushima is an open world game set in 1274 Japan. Players must take down the ruthless Khotun Khan of the Mongol Empire, and can engage in direct confrontation and perform one-versus-one dueling.