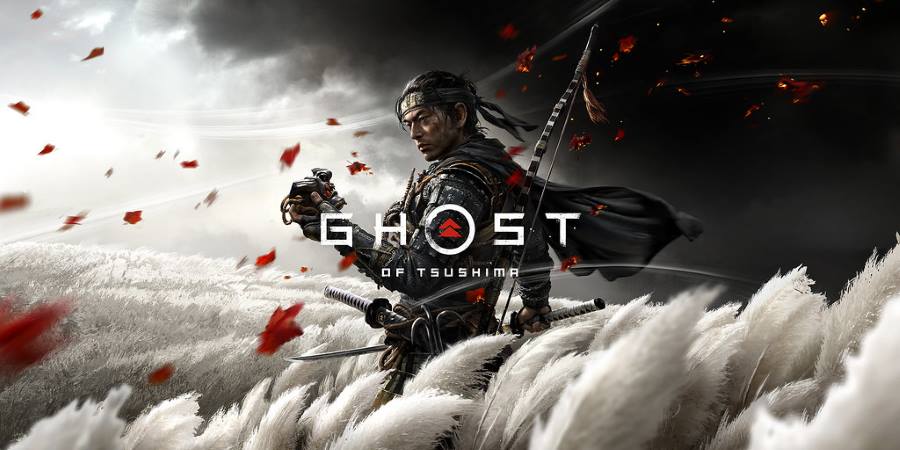 The latest trailer for Sony Interactive Entertainment and Sucker Punch’s Ghost of Tsushima made its debut at The Game Awards tonight.

The trailer takes viewers to Tsushima, Japan and tells of The Ghost. Cinematics are followed by a live orchestra that was at the event.

Ghost of Tsushima -The Ghost | PS4

According to Andrew Goldfarb, Communications Manager at Sucker Punch Productions:

[testimonials user=” email=” name=” position=” photo=”]“Ghost of Tsushima is huge – the biggest game Sucker Punch has ever made by a wide margin. Our trailer includes some quick glimpses of the vibrant, diverse open world you’ll get to explore, but we’ve barely scratched the surface.”[/testimonials]

The game will come out for the PlayStation 4 in Summer of 2020.

Following a successful launch, the team at Anshar Studios has released a roadmap for their RPG Gamedec.
ShareTweet
Tags
News PlayStation 4 News