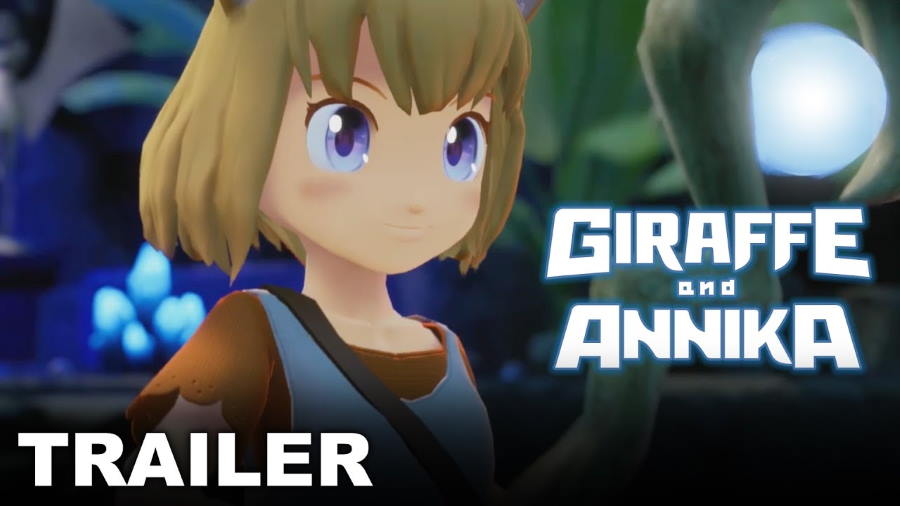 Many wonders are ready to be explored in NIS America’s Giraffe and Annika – learn more with the latest character and gameplay trailer for the game.

A magical, mystery-filled adventure, the game follows the tale of a young girl named Annika. After waking up from a strange dream, she discovers that she is stranded on the mysterious “Spica Island” with no memory of how she got there.

However, she is not alone, and soon comes across the boy Giraffe, who seems to know who she is. From there, the duo is tasked with finding three special star fragments located on the island in an effort to reveal the mysteries of her forgotten memories

Featuring a fun and whimsical game soundtrack, players will take on a colorful cast of bosses with its rhythm-based combat. Players will also be able to explore a number of different dungeons, discover a number of collectibles, and learn more about the mysteries of the island.

Learn more with the latest trailer for the game below:

The game will come out for the PlayStation 4 and Nintendo Switch on August 25, 2020 in North America, and on August 28, 2020 in Europe and Oceania.