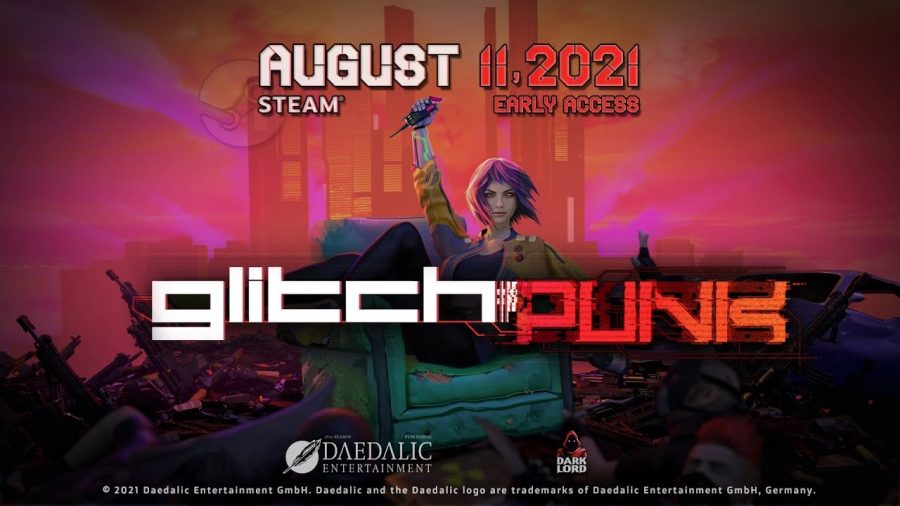 This top-down adventure game will have players shooting, brawling, driving, stealing and sneaking their way through a world rife with yourself gangs and cults. As players traverse its gritty world, they will forge co-operations and experience a story of transhumanism, xenophobia, and religion. Players will be able to influence the world around them, making new friends and facing off against foes. Taking control of an android, you possess the “glitch” ability that allows you to against your programming.

The Early Access version of the game will feature Outpost Texas and New Baltia, with Neo Tokyo and Moscow added later in this period.

Learn more with the release date trailer below:

You can find the title on Steam here.