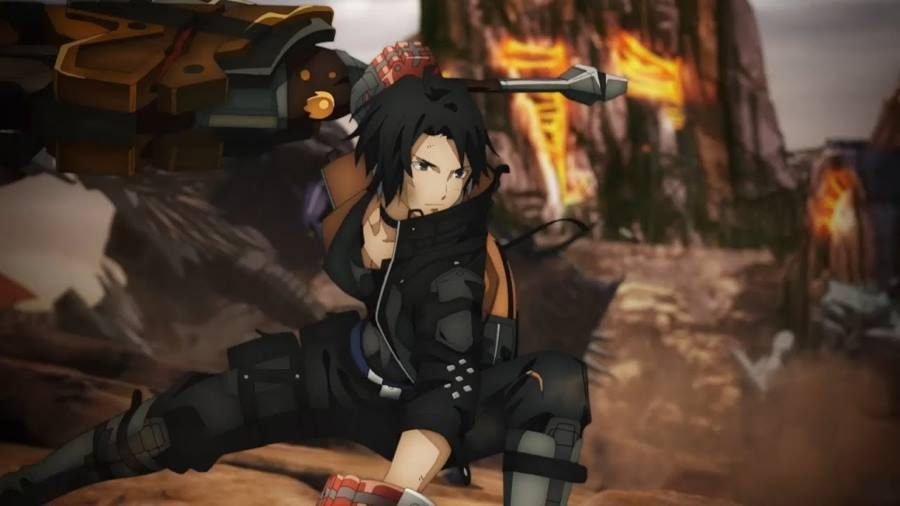 Bandai Namco has released a new trailer for God Eater 3 that takes a closer look at the game’s robust character creator.

The trailer, which can be seen below, takes a closer look at its unique transforming weapons and its character customization suite.

God Eater 3 will bring with it new fields and devastated areas to roam, new Aragami to fight, and a number of original weapons. The game will come out for the PlayStation 4 and PC on February 8.