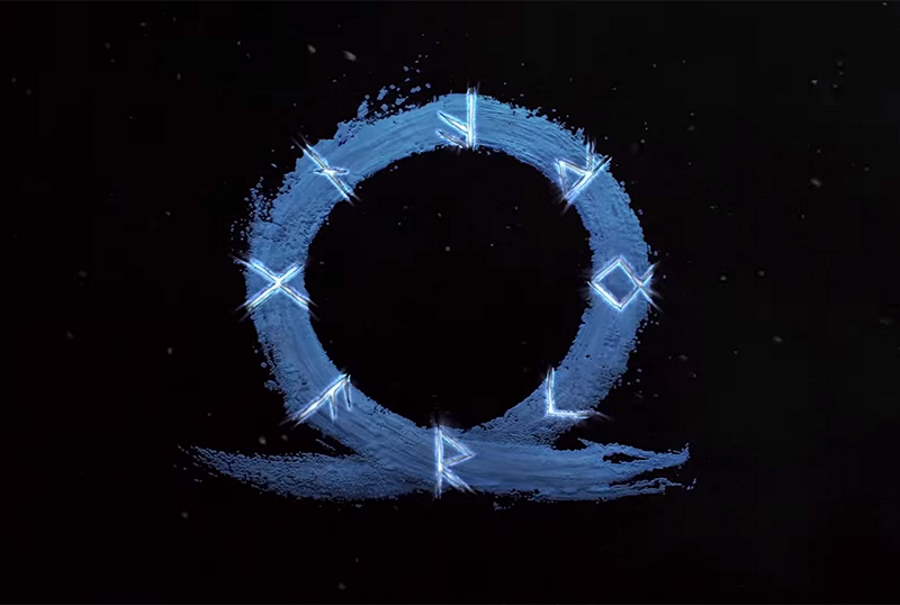 The world of Sony Santa Monica and PlayStation Studios’ God of War: Ragnarok will now be released in 2022.

The official @SonySantaMonica Twitter account released a statement today regarding the delay. They stated that they decided on the delay in order to maintain the safety and wellbeing of their team, creative partners, and families.

You can read the full interview here.