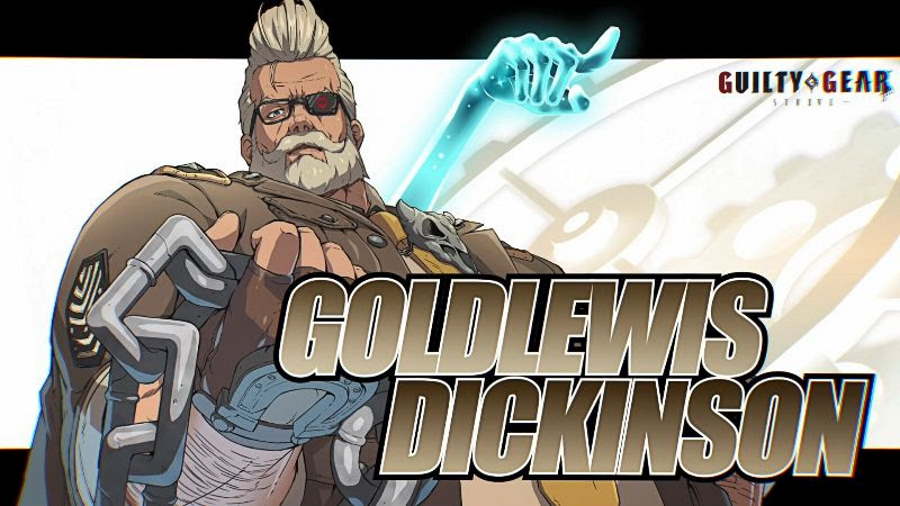 With a giant coffin at his side, his massive size and “alleged“ collection of cryptids makes Goldlewis a force to be reckoned with. He will be playable on July 27 for season pass holders, and will be available for individual sale on July 30.

Guilty Gear -Strive- serves as a complete reconstruction of the franchise, featuring new mechanics like the Wall Break feature. The game had sold 500,000 copies, and has also seen a peak of 30,939 concurrent players on Steam – more than Street Fighter V and Tekken 7.

The game is now available for the PlayStation 4, PlayStation 5, and PC. You can read our review of the game here, which we gave a score of 90/100. We said that it “sets a new gold standard for fighting games.”