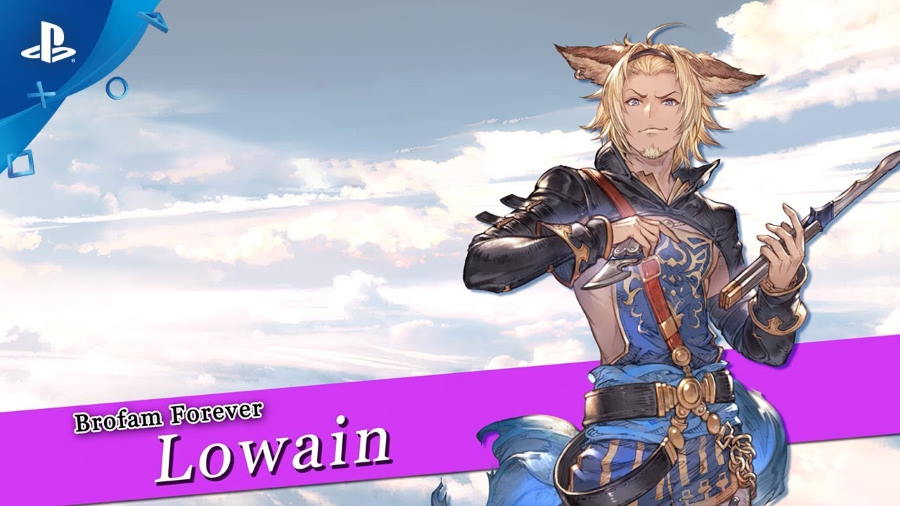 See the free-spirited Lowain in action with the latest trailer for CyGames, XSEED Games, and Arc System Works’ Granblue Fantasy: Versus.

Lowain’s fighting style allows him to call in Sammy and Tommy to find an opening to strike. He can also eat food to recover both his HP bar and his SB gauge. Note that this H.P.A. is unstoppable, but he is unable to block.

See his moveset in action below:

Granblue Fantasy: Versus will feature characters like Gran, Katalina, Charlotta, Lancelot, Percival, Ferry, and Ladiva. An RPG Mode will be included with the game, which has Gran fighting with his former allies after chaos has befallen the Sky Realm.