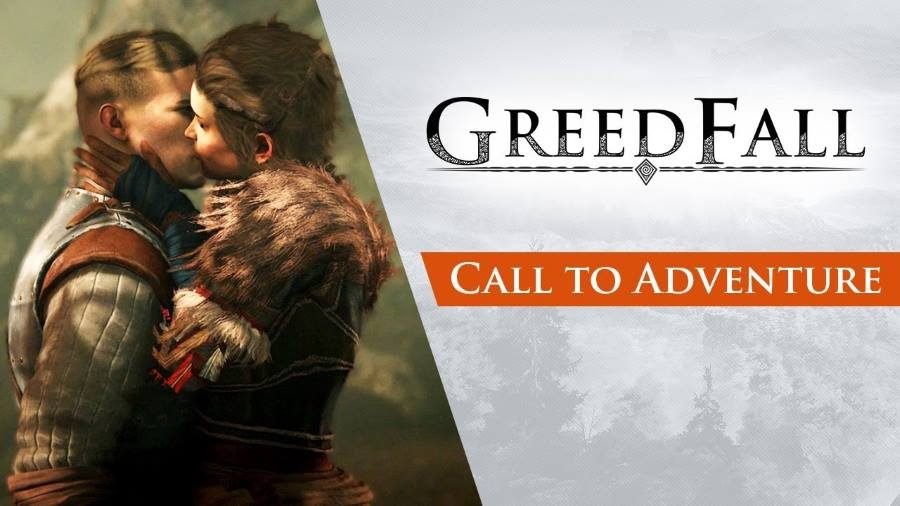 See what critics are saying about Focus Home Interactive and Spiders’ GreedFall with the accolades trailer for the game.

Coming out for both PC and consoles two months ago, GreedFall has players taking on the role of a neutral Human and noble of the Merchant Congregation known as De Sardet, who recently arrived at an island paradise of Teer Fradee. Tasking players with utilizing combat, diplomacy, and stealth, players must colonize the land while seeking the cure for a mysterious illness.

See what critics from Dualshockers, IGN, Game Watcher, Eurogamer, PlayStation Universe, and other outlets are saying about the game with the trailer below:

Note that the title is currently 20% off on Steam until December 3.