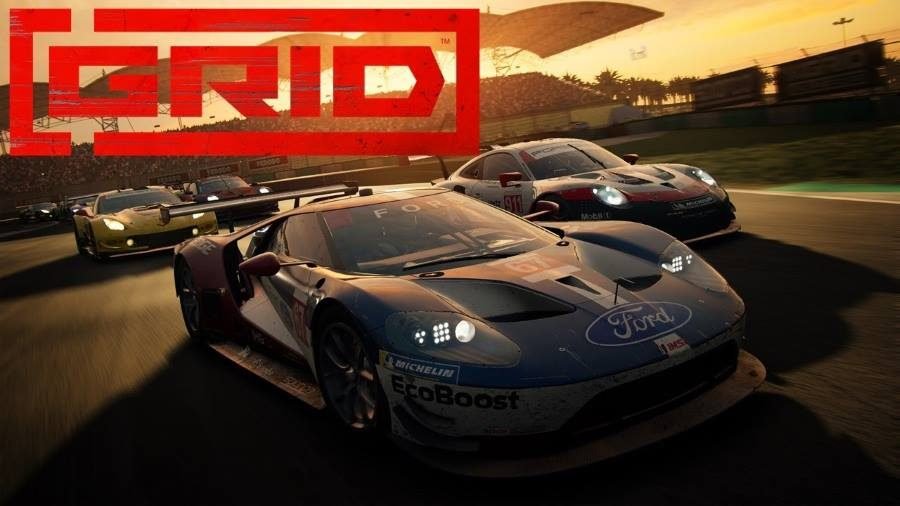 Ahead of its launch on October 11, Codemasters has released the launch trailer for their rival-racer GRID.

A reboot of the series, GRID serves as the tenth title in the TOCA series and features 104 varied career events. There are 400 unique AI drivers to contend with, and the new Nemesis System has AI drivers become aggressive if the player hits them too hard or too often. Fernando Alonso has served as a “Racing Consultant” for the title, and can be found in the single-player’s final event.