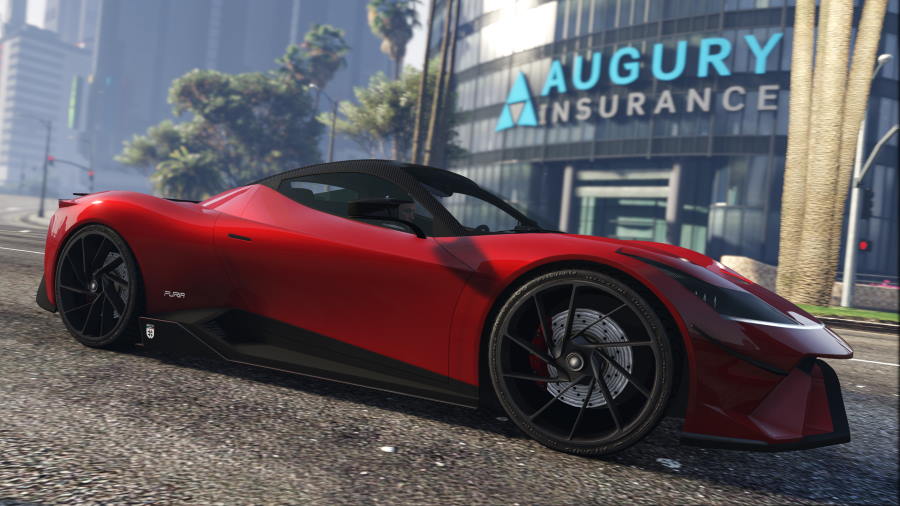 The holidays are in full swing in Rockstar Games’ GTA Online, with the addition of festive gifts, bonuses, decorations, and the Grotti Furia Supercar.

Make sure to pay a visit to Legendary Motorsport to grab the Grotti Furia Supercar – perfect for joyrides or your next Casino Heist.

In other news, local businesses, including Los Santos’ very own Diamond Casino & Resort, are currently decorating for the holidays with holly, trees, and wreaths. For those who are in the spirit themselves, a number of holiday themed clothing, weaponry, and accessories will also be available. There is even talk of snowfall coming up, meaning that players will be able to have their very own snowball fight.

Players will be able to get some gifts of their own as well – throughout this period, there will be chances to get free Fireworks, Festive Bodysuits, Miniguns, Snacks, Armor and all new toys. Explosive goodies will also be given away until New Year’s Eve, so it only makes sense to check daily.

Make sure to log in on December 24 to get gifts like the Green Reindeer Lights Bodysuit, Firework Launcher, 20x Firework Rockets, and more. Those that log in on December 25 can also get themselves a fully weaponized Invade and Persuade RC Tank on the house, courtesy of Warstock Cache & Carry.

Finally, those who play GTA Online before January 1 can get a number of holiday clothing items for free, including the Vibrant Check and Red Swirl Motif Pajamas, along with the Burger Shot and Green Slaying Festive Sweaters. 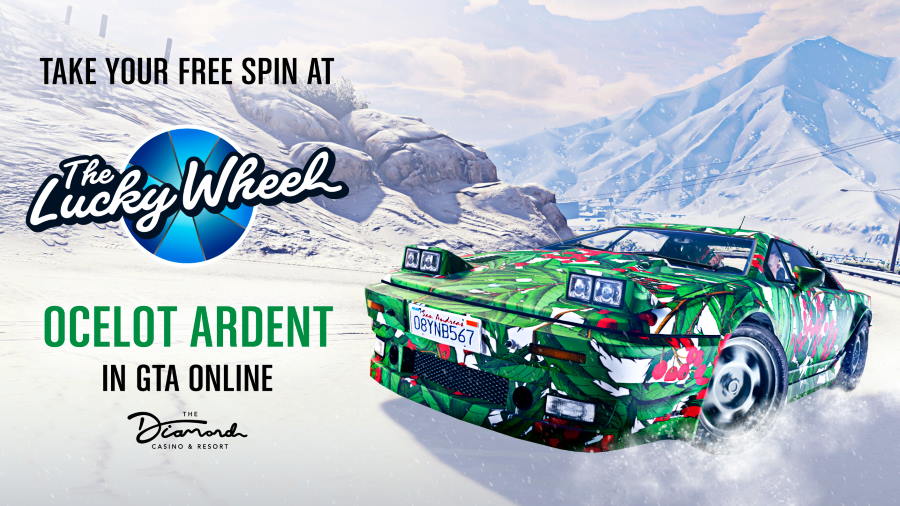 Those who swing by The Diamond Casino & Resort and spin the Lucky Wheel can win themselves GTA$, RP, clothing and more. The two top prizes for this week are the Ocelot Ardent that is wrapped in the Deck the Halls livery (starting on December 19) and the Vapid Clique with the Merry Cliquemas Livery (available on Christmas Day). All players will get themselves the Deck the Halls Livery for playing any time before December 25. 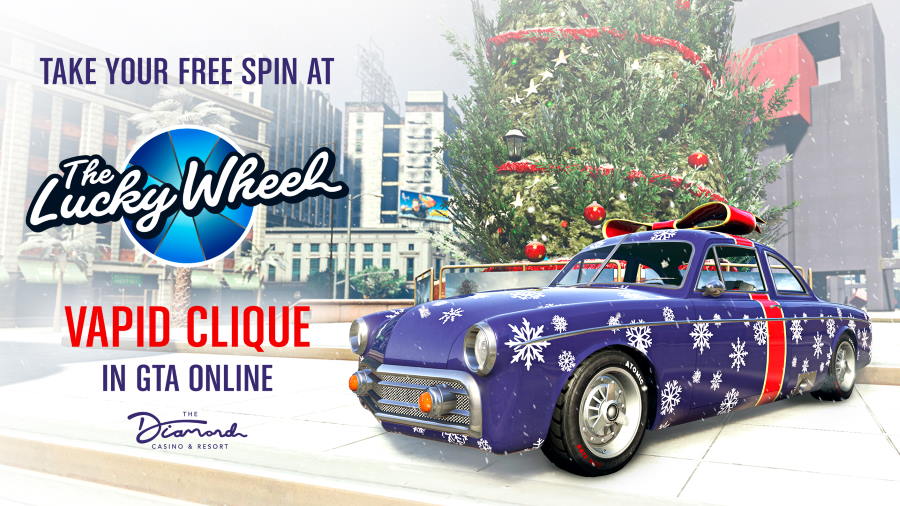 For those looking to save a bundle, the following discounts are available this week:

Finally, Twitch Prime members that have linked their Twitch Prime and Rockstar Games Social Club accounts will get themselves the Pixel Pete’s Arcade property in Paleto Bay for free via rebate within 72 hours of purchase. These players can also get themselves an extra 10% off all of the previously listed discounts.