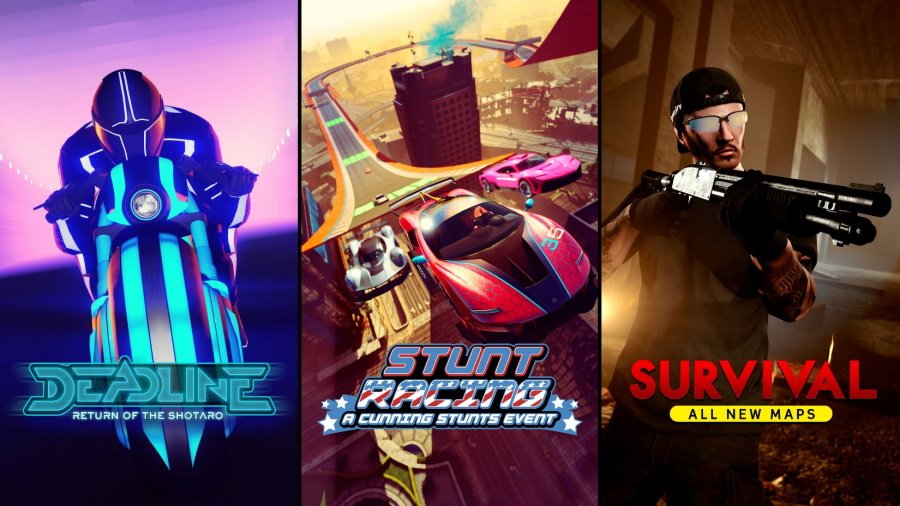 An array of updates are making their way to Rockstar Games’ GTA Online and Red Dead Online from now through the summer.

Ahead of GTA Online’s summer update, eight new Stunt Races are coming to the GTA Online Stunt Series on May 27. Fans of Deadline can take advantage of seven new arenas, while Survival mode will also expand to new locales in both Los Santos and Blaine County.

Note that the expanded and enhanced versions of Grand Theft Auto V and Grand Theft Auto Online will make their way to both the PlayStation 5 and Xbox Series X/S on November 11, 2021. Special benefits will be available in this summer’s updates for those who dive into these versions. 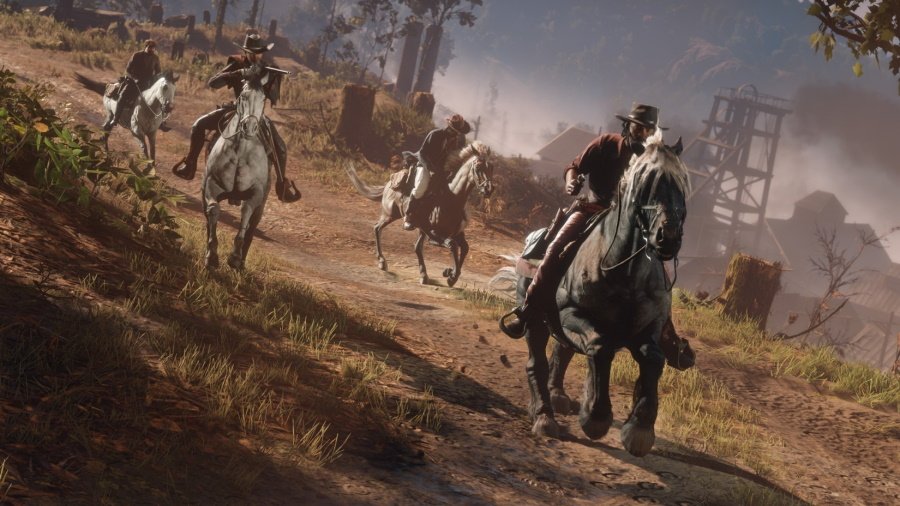 Red Dead Online’s summer update will pay host to an array of new missions. Players can start down in Saint Denis, where Guido Martelli is creating his own criminal network.