Rockstar Games announced today that seven new RC Bandito tracks will make their way to GTA Online this week, along with a number of new enhancements in the Race Creator. 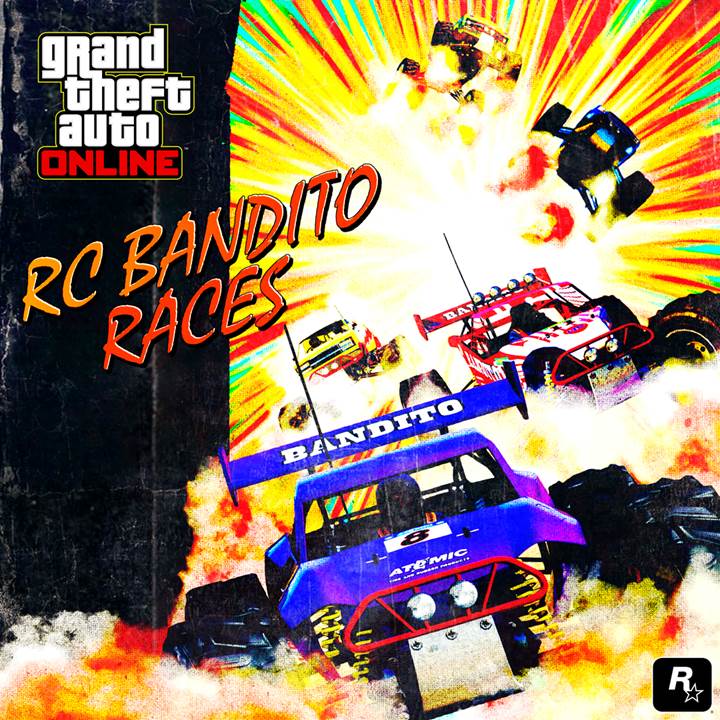 Spread out across Paleto Forest, Fort Zancudo, and Vespucci Pier, seven new RC Bandito tracks will make their way to GTA Online this week. These tracks include Cargo Chaos, Arena Tour, Pierless, Water Pressure, Tourist Trail, Tour of Duty, and Mirror Image. To go alongside this news, Rockstar Games announced that all 15 RC Bandito Races will dish out Double GTA$ and RP from now through March 6. 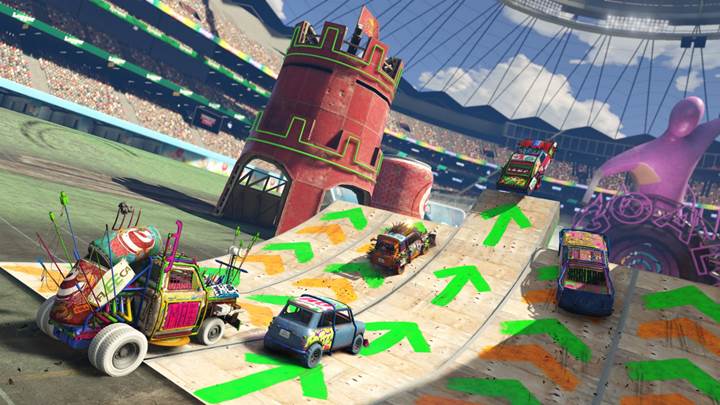 Also new to GTA Online this week is the Arena War Creator. With it, players will be able to craft their own Arena Vehicle Deathmatches and Arena Races with elements like lighting rigs and arena props. After Hours vehicles can also now be used in other Creator modes. 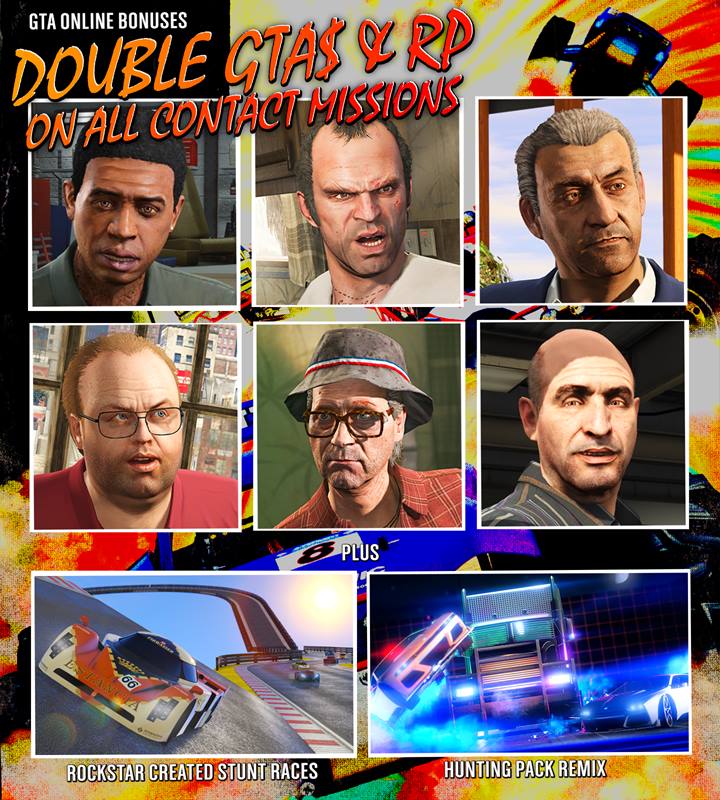 Starting this week, players can net themselves 2X rewards in Contact Missions, Rockstar Stunt Races, and Hunting Pack (Remix). Associates and Bodyguards can also net themselves a 2X Salary bump during this same time period. 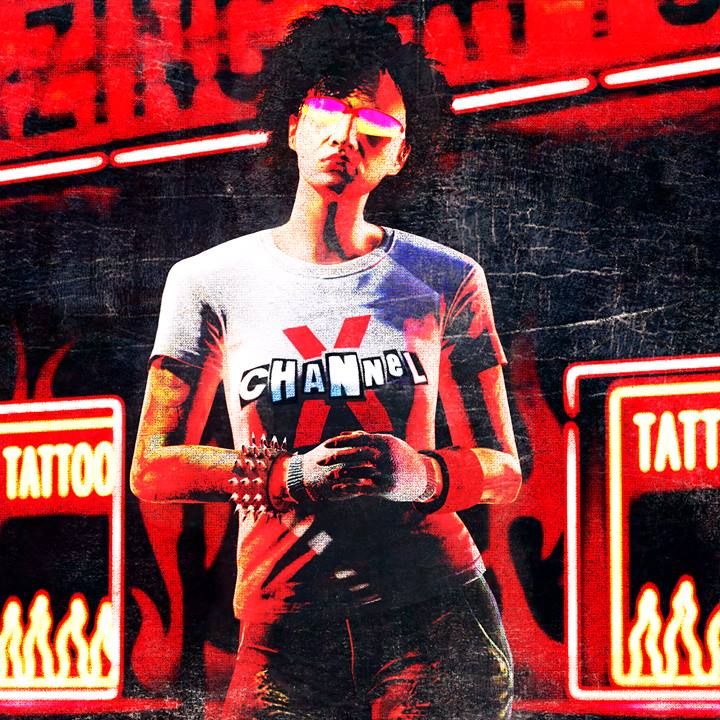 Those who take on Freemode Business Battles this week can give themselves the chance to score crates featuring Vehicle and Radio tees, including the Channel X Tee, the Rebel Radio Tee, the MTL Tee, and the JoBuilt Tee.

Players will be able to get 30% off a number of Contender Vehicles and other accoutrements:

Players can also get 30% off the following properties:

Finally, the following vehicles and modifications are on sale: