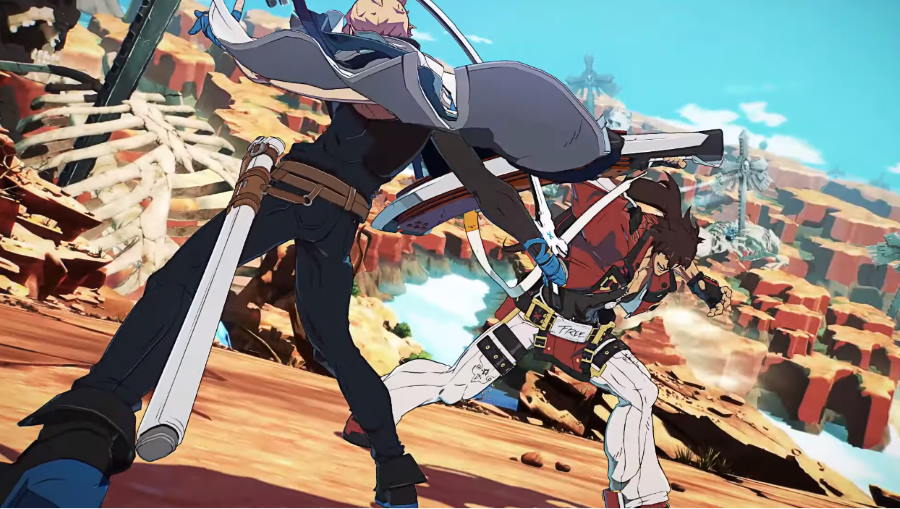 Players will have to settle their disputes a little later in Arc System Works’ Guilty Gear -Strive-, as the title has been delayed to early 2021.

A message from Takeshi Yamanaka, the producer of #GuiltyGearStrive. pic.twitter.com/BbuFT6zKK3

The seventh mainline installment of the Guilty Gear series, Guilty Gear -Strive- has been described by Daisuke Ishiwatari as “a completely new Guilty Gear.” Mechanics like the Tension Gauge, Faultless Defense, Throws, revised Roman Cancels, and Bursts will make their return, but new to the game is the Dash mechanic. Also included is the wall-stick hit-state, which can cause a stage to transition if enough damage is done to the opposing player.

The game will come out for the PlayStation 4 and in arcades via SEGA Interactive’s ALL.Net P-ras MULTI Version 3.