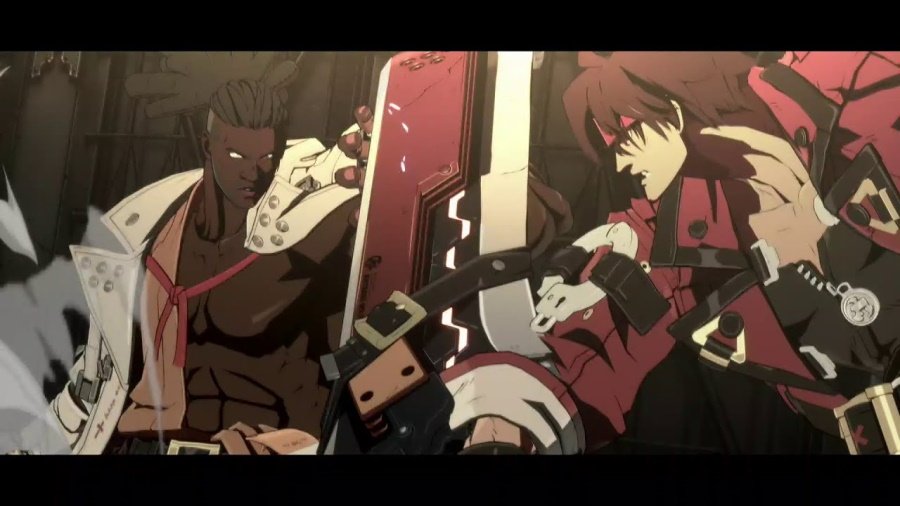 Ahead of its release next month, take a dive into the universe of Guilty Gear -Strive- with the latest story trailer released for the game.

The trailer, which can be seen below, features highlights like the battle between Giovanna and Nagoriyuki, Sol working with Jack-O’, and a number of revelations revolving around “That Man,” Asuka R. Kreutz.

Note that those new to the series can pull up a detailed glossary of events and terms through a quick trip to the pause menu.