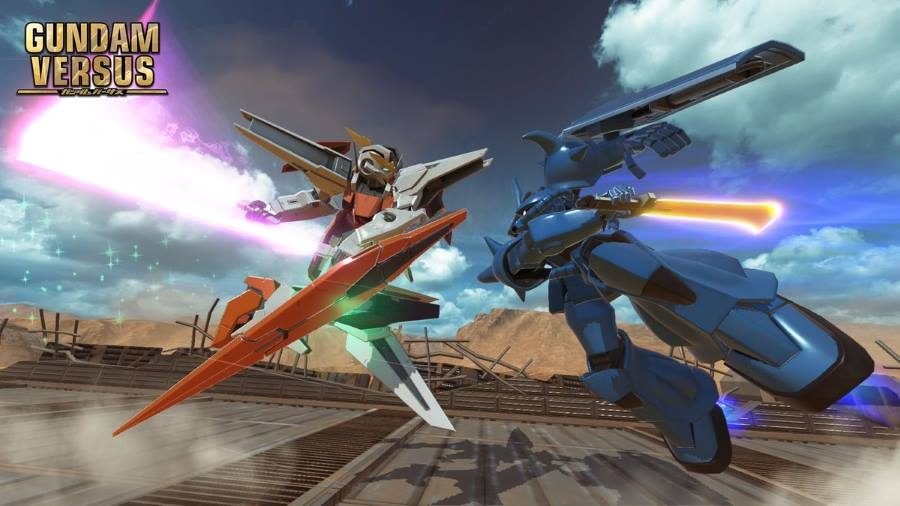 Bandai Namco has announced the exact dates the open beta for Gundam Versus will occur.

The open beta for the game will occur from 2:00am PT on Saturday, September 2 to 12:00am PT on Monday, September 4 for the PlayStation 4. It will include 94 Mobile Suits, all Striker units, and will offer a variety of online and offline modes. It will be available to pre-load on Tuesday, August 29.

Gundam Versus is an arcade-like fighting game that offers 2 vs. 2 play. Players can choose between the Blaze Gear and Lightning Gear Awakening Systems, which each have their own characteristics that enhance melee combat, augment lock-on range, and more.