Ahead of its launch later this month, get up to speed with IGGYMOB and Prime Matter’s stylish third-person action shooter Gungrave G.O.R.E with the overview trailer for the game.

This title gives players the chance to take control of the gun-wielding badass anti-hero of your dreams as the titular Gunslinger of Resurrection. Spanning 12 hours, the title will take players across South-East Asia, featuring real-life locations with a dark, futuristic twist.

Combining Eastern and Western game design philosophies, the action of Gungrave G.O.R.E combines third-person shooting with close-range martial arts. The players’ Cerberus pistols have unlimited ammo, and players can also use the EVO-coffin to unleash combos.

The game will come out for the PlayStation 4, PlayStation 5, Xbox One, Xbox Series X|S, and PC on November 22. 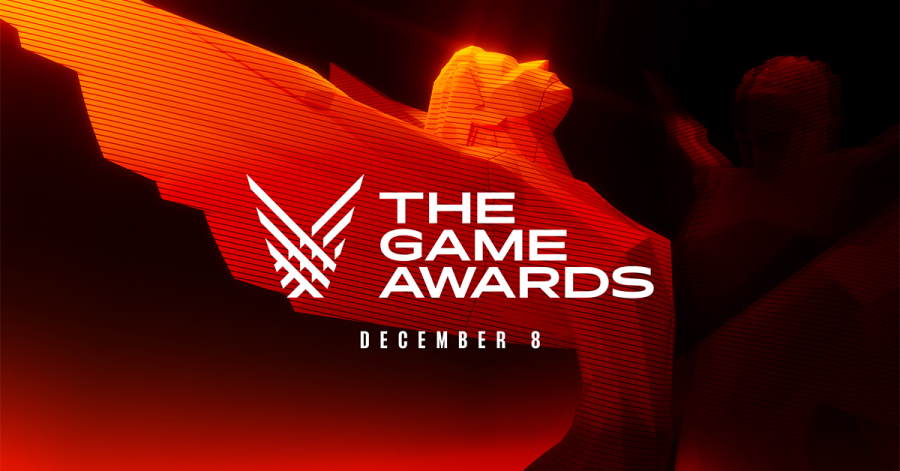 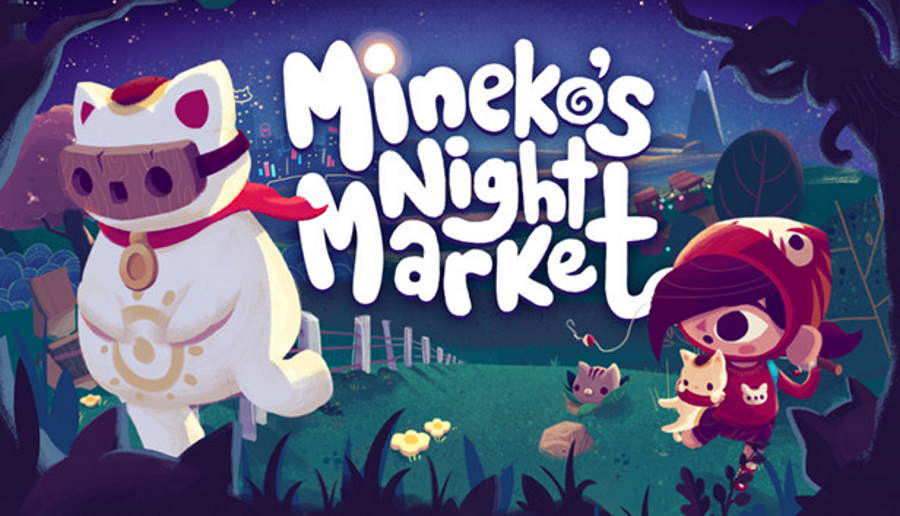 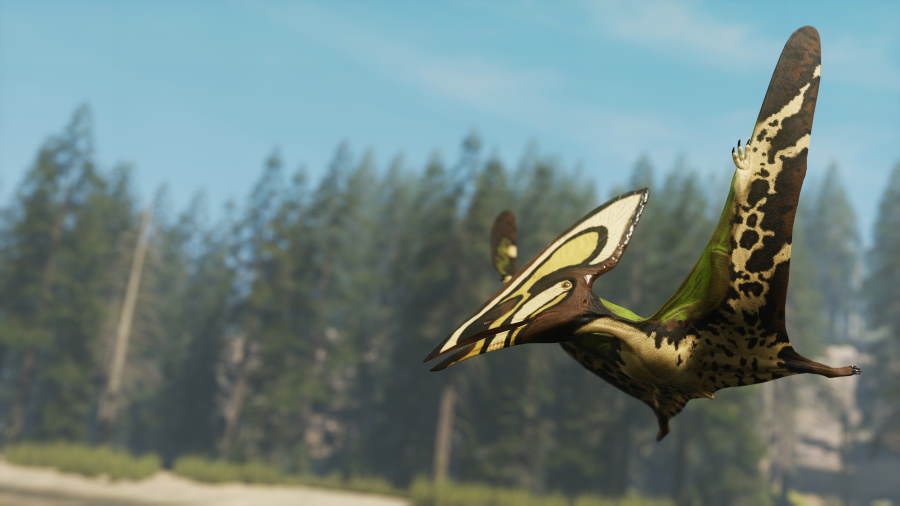 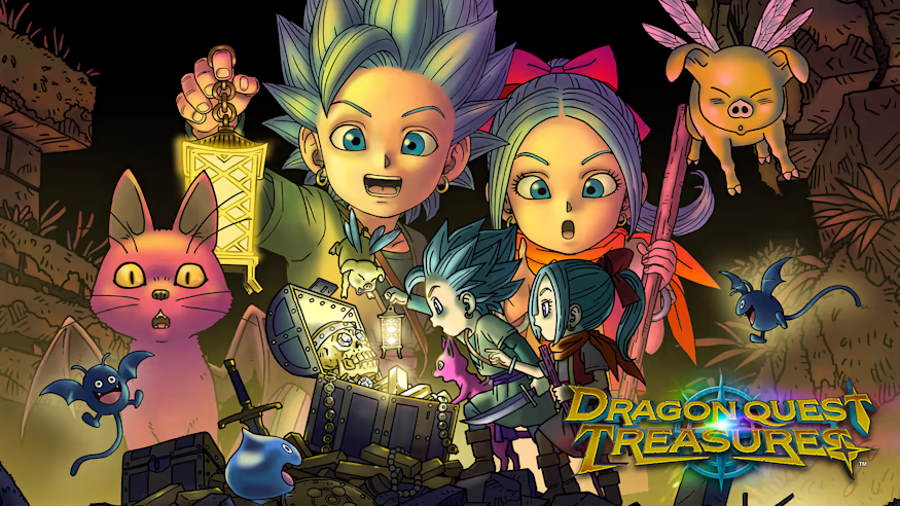 Ahead of its release for the Nintendo Switch tomorrow, get acquainted with the world of Square Enix’s Dragon Quest Treasures with the gameplay overview for the title.
ShareTweet
Tags
News PC News PlayStation 4 News PlayStation 5 News Xbox One News Xbox Series X News