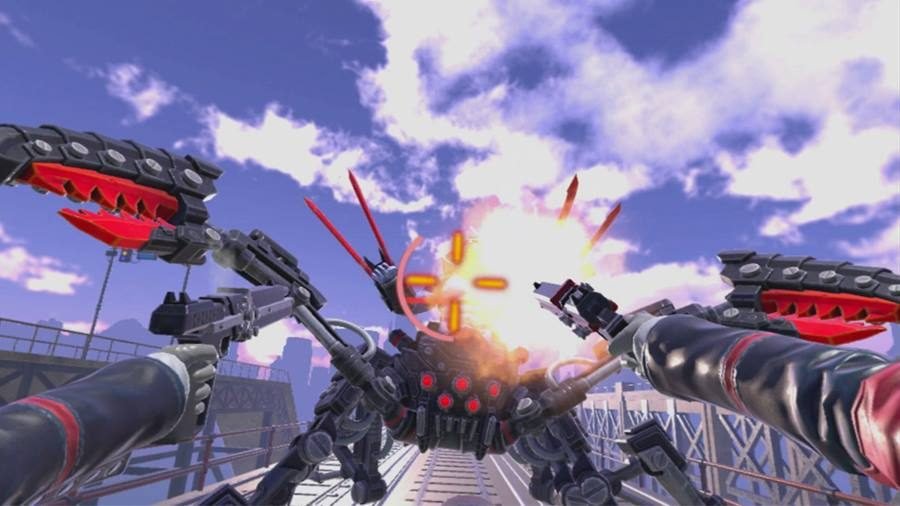 To mark its launch on the PlayStation VR today, XSEED Games has released a new trailer for Gungrave VR.

This title combines both first- and third-person gameplay modes, along with designs created from Yasuhiro Nightow (known best for his work on Trigun). Players will take the reins of the undead assassin BEYOND THE GRAVE, who has an iconic pair of massive handguns known as CERBERUS. This assassin can also utilize close-range strikes using Grave’s Death Coffin and slow-motion Reaper Time attacks.