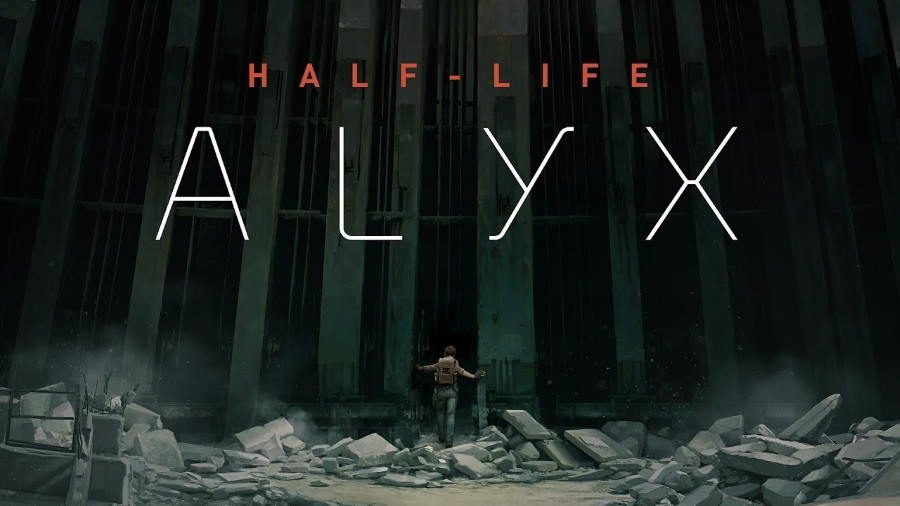 Players will be able to return to the world of Half-Life when Valve’s Half-Life: Alyx hits VR in March of next year.

Set between the events of Half-Life and Half-Life 2, Half-Life: Alyx has players taking control of Alyx Vance as she faces off against the Combine alien race. Working with your father Dr. Eli Vance and members of a fledgling resistance, players will do critical research and build invaluable tools.

Utilizing VR, players will use this technology to perform environmental interactions, world exploration, puzzle solving, and visceral combat. Note that a set of Source 2 tools for building new environments will ship with this title. These tools will give players the chance to contribute and build new environments for the community.

Fans can pre-purchase the title on Steam here.