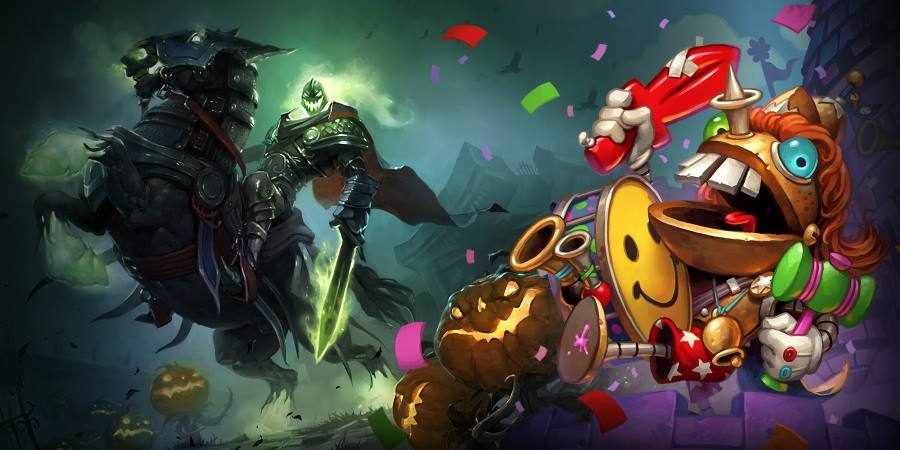 Blizzard Entertainment announced today that the Headless Horseman will return to the Hearthstone tavern from now through October 31.

Those that log into the game between now and Halloween will be able to net themselves a free Arena ticket and a golden Witch’s Cauldron card.

Finally, those that purchase the Hallow! Hallow! Bundle will be able to add 20 card packs from The Witchwood to your collection.