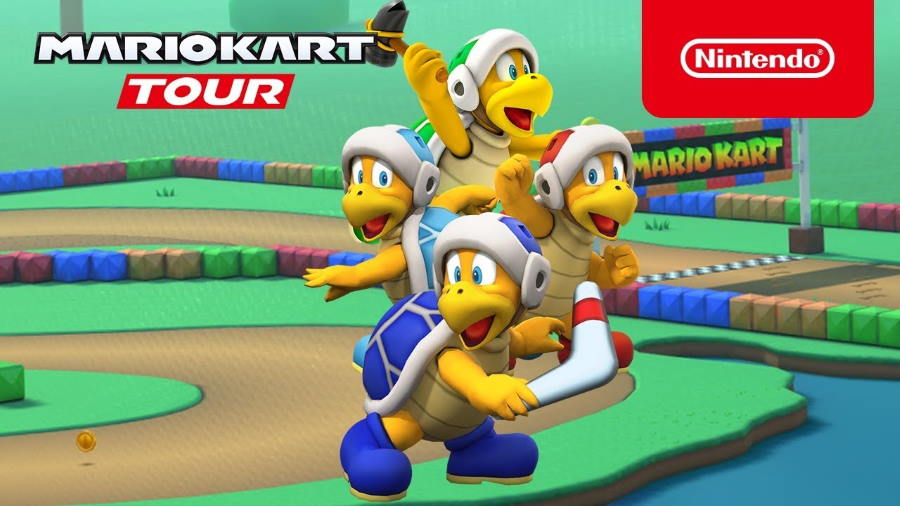 The Hammer Bro team hits the track of Nintendo’s Mario Kart Tour with the latest tour of the mobile game.

The featured course of the tour will be Super Mario Kart’s Donut Plains 1. Also included is Bowser’s Castle 2, which originally made an appearance in Mario Kart: Super Circuit

The game is currently available for Android and iOS devices.

Ahead of its release next month, discover how players will be able to put their skills to the test with the latest trailer for Ubisoft Toronto’s Far Cry 6.
ShareTweet
Tags
News