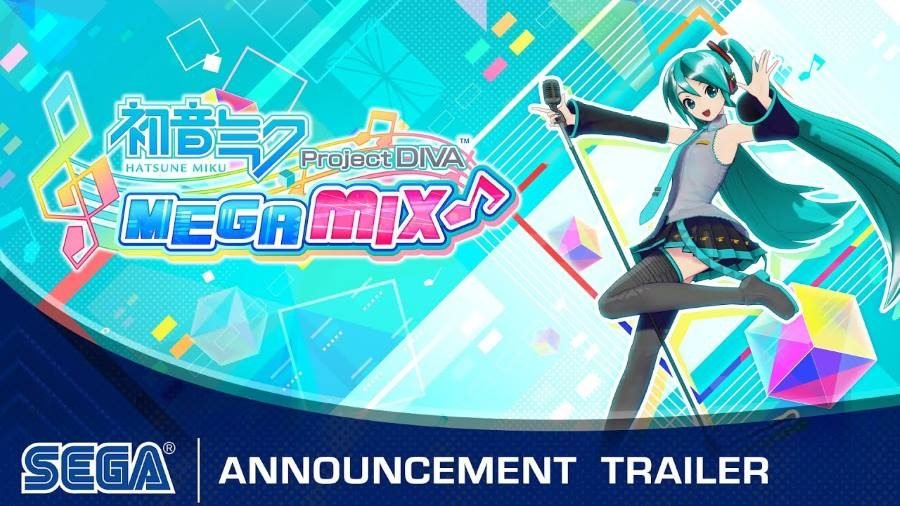 Based on Hatsune Miku: Project DIVA Future Tone, Mega Mix will feature traditional button controls and a new game mode that makes the most of the Nintendo Switch.

A redesigned graphical style has been included, along with more than 100 different songs (including fan favorite Senbonzakura). A number of songs new to the series have also been included.