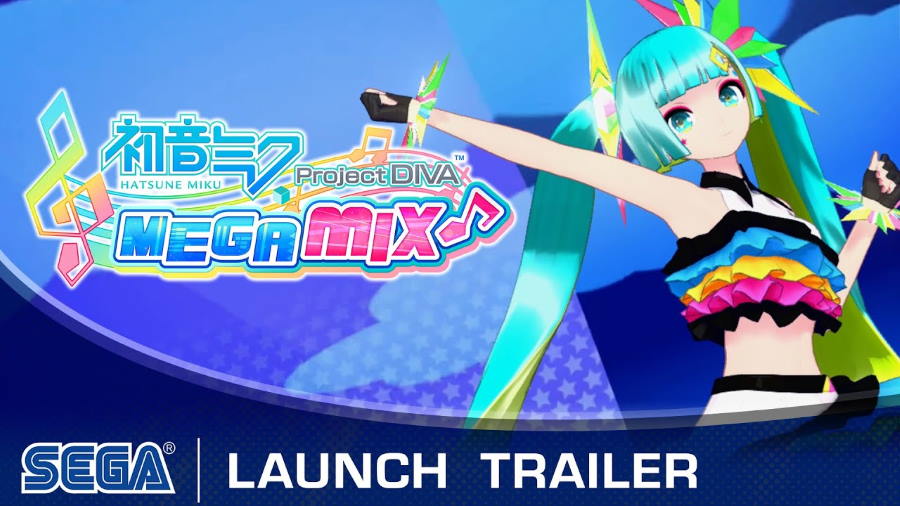 Featuring more than 100 songs, players can have the choice of playing the more traditional Rhythm Game mode, the motion-based Mix Mode, or the Tap Play mode that has players using the touch screen to tap along. The title also features a redesigned anime style, along with a number of never-before-seen songs.

Also launching today is the Mega Pack, a bundle that comes with the full game and six DLC song packs, each containing six songs. This collection retails for $59.99, and the DLC bundle can be purchased separately on the eShop for $29.99. Each Song Pack can also be bought individually for $6.99 a piece.