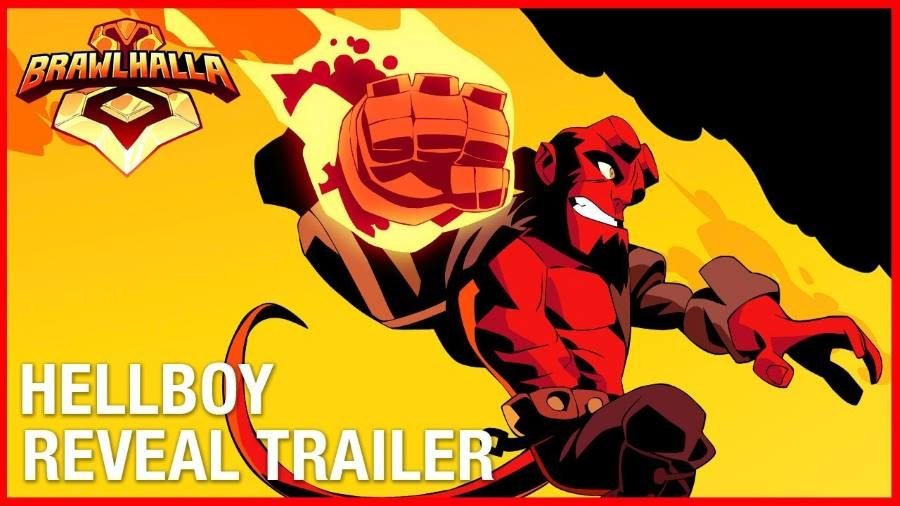 Ubisoft announced today that skins for Hellboy, Gruagach, Nimue, and Ben Daimio from the 2019 Hellboy movie will be available in Brawlhalla on April 10.

The Hellboy, Nimue, and Ben Daimio skins will be priced at 300 Mammoth coins a piece, while Gruagach will be available for 240 Mammoth coins.

You can view Hellboy in action below: