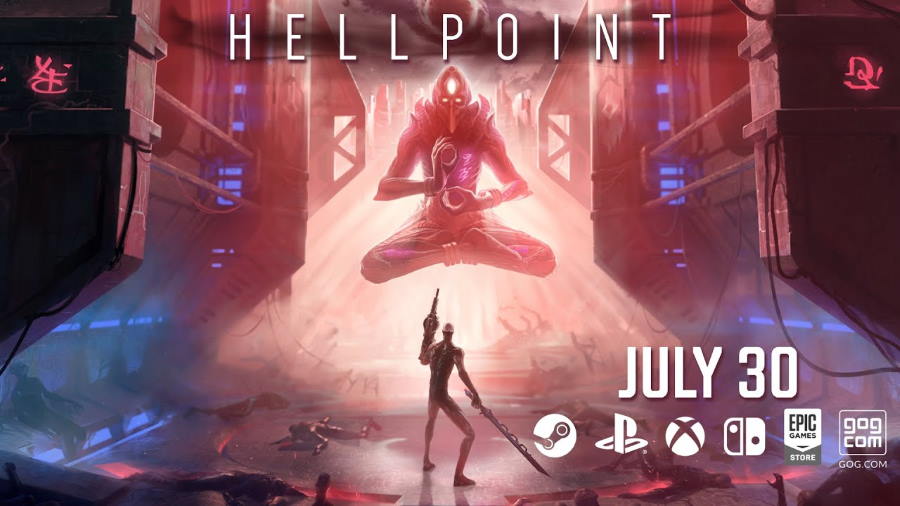 In this title, players take on the role of a synthetic human being that is stranded on a derelict space station full of mindless bloodthirsty creatures. As players seek out answers, they must navigate a massive interconnected world of mysteries, hidden passages and secrets within secrets.

Players will be able to arm themselves with dozens of ranged and melee weapons, along with a number of armor pieces to best suit their playstyle. Eac weapon has its own unique special abilities that unlock the more players fight with them.

Note that the space station of Irid Novo orbits in real time around an ominous black hole. As players progress, dynamic events that include boss appearances, horde assaults, and modified enemy stats and positions all occur.

Finally, the entire title can be played in co-op, either locally or online. Loot is shared between the two players, and the experience of local player two is saved and not watered down.

The game will come out for the PlayStation 4, Xbox One, Nintendo Switch, and PC (via Steam, GoG, and the Epic Games Store).