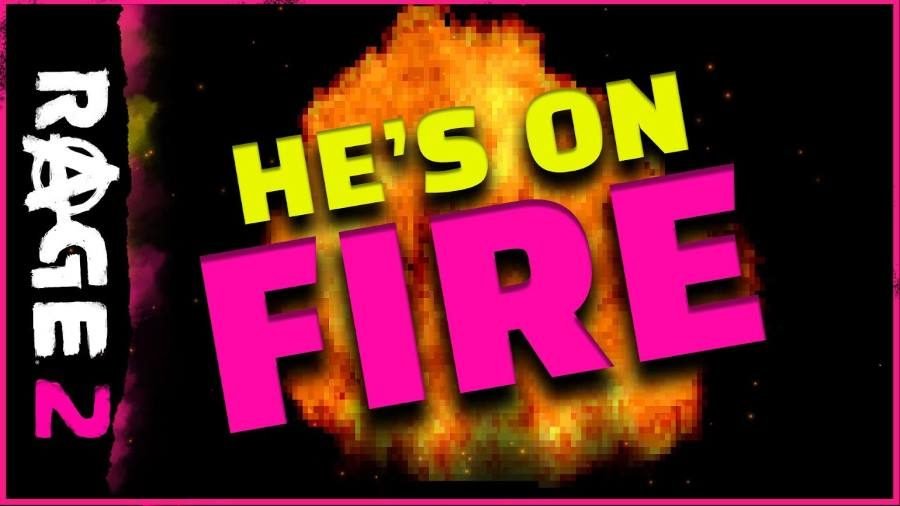 Though it is April Fools Day, Bethesda Softworks and Avalanche Studios announced today that the “He’s on Fire” cheat code for RAGE 2 is no joke, and will come to the game as a pre-order bonus.

Voice artist Tim Kitzrow returns to the world of video games in this mode, narrating every bit of the insanity players will face. A number of classic lines will make their return, along with some new ones.

Those who would like to hear lines like “POW POW PUPPY CHOW” to “REJECTEEEEED” can check out the trailer below: