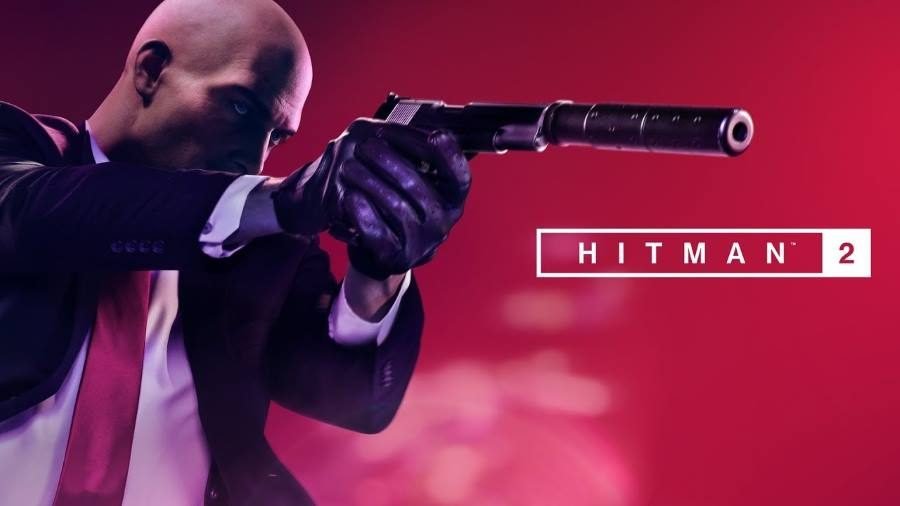 WB Games and IO Interactive have released a roadmap regarding the content coming to HITMAN 2 in December.

Now available, the Occupational Hazards Featured Contract and was created by members of the community. All of these particular contracts are focused on occupations, jobs, and professions.

Available on December 13, The Aelwin Augment is an Escalated Contract that takes place on the mysterious Isle of Sgàil. A time-limited, holiday-themed surprise will also arrive on December 18.

To go along this news, the development team has released a new “How to Hitman” video:

HITMAN 2 – How to Hitman (Hidden in Plain Sight)