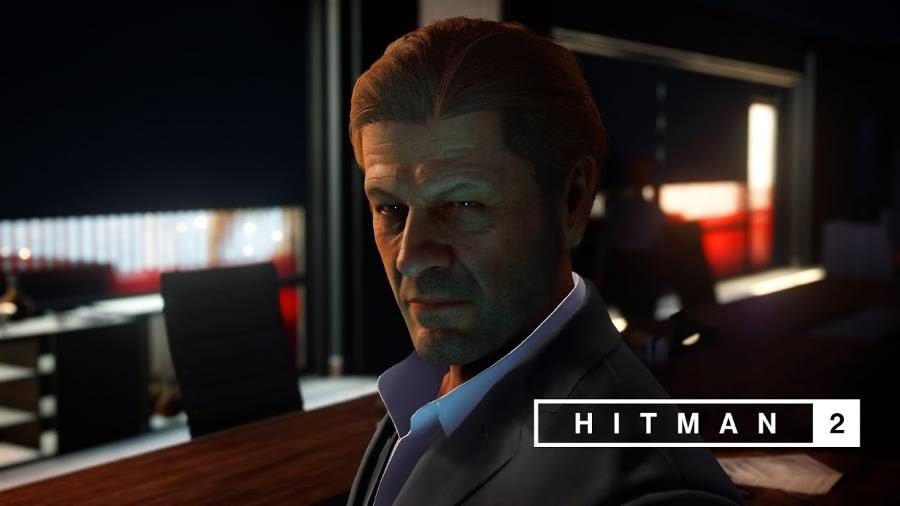 WB Games and IO Interactive announced today that the next HITMAN 2 Elusive Target mission, The Undying Returns, is now live.

Starring Sean Bean, players will have until June 3 to take out “Mark Faba” in a high-stakes contract that can only be attempted once. The mission is free for all players who have access to the Miami location.

The roadmap for HITMAN 2 in May has also been unveiled. Players can look forward to new Spring Break themed Challenge Packs, Elusive Target Missions, and Escalation Contracts.

HITMAN 2 is now available for the PlayStation 4, Xbox One, and PC.