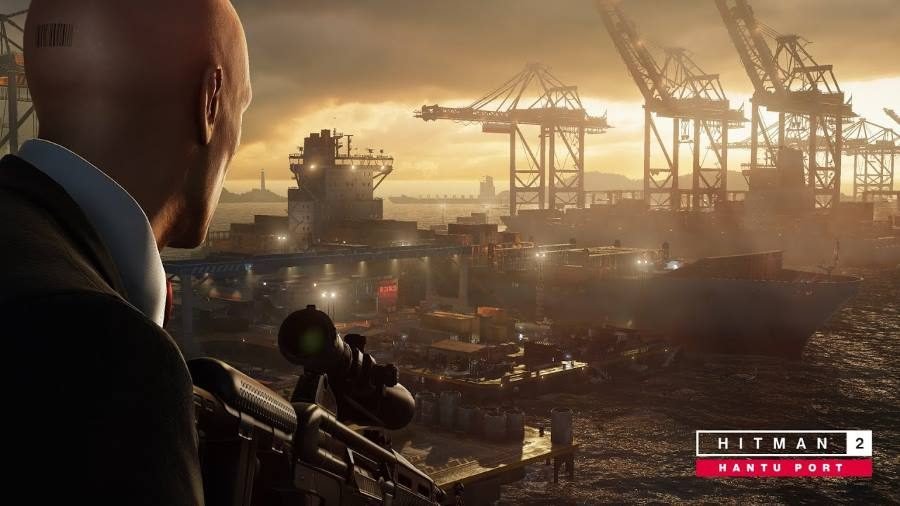 WB Games and IO Interactive announced today that the Hantu Port Sniper Assassin Map will make its way to HITMAN 2 on March 26.

As the latest map for Sniper Assassin mode, this map will transport players to a container yard set on the island of Singapore. Both Han Ldong and his wife have been kidnapped by the Heavenly Guard, and players can either take on the solo role of Agent 47 or complete the contract via online co-op as Stone and Knight.