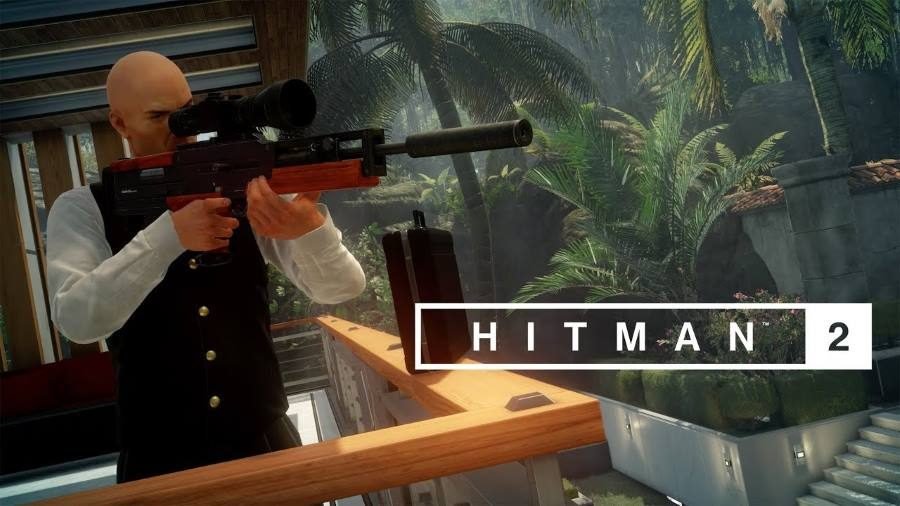 WB Games and IO Interactive have released a new “How to Hitman” video, dubbed “The Briefcase.”

In this video, which can be seen below, players can take a closer look at the fan favorite briefcase. Players can use this briefcase to knock people unconscious, distract eyewitnesses, and transport sensitive items.

HITMAN 2 – How To Hitman (The Briefcase)

HITMAN 2 will feature a number of hyper-detailed sandbox that give players the freedom to plan the ultimate assassination. A number of different weapons, tools, disguises and stealth techniques will be at Agent 47’s disposal, and players can utilize a chain of events.