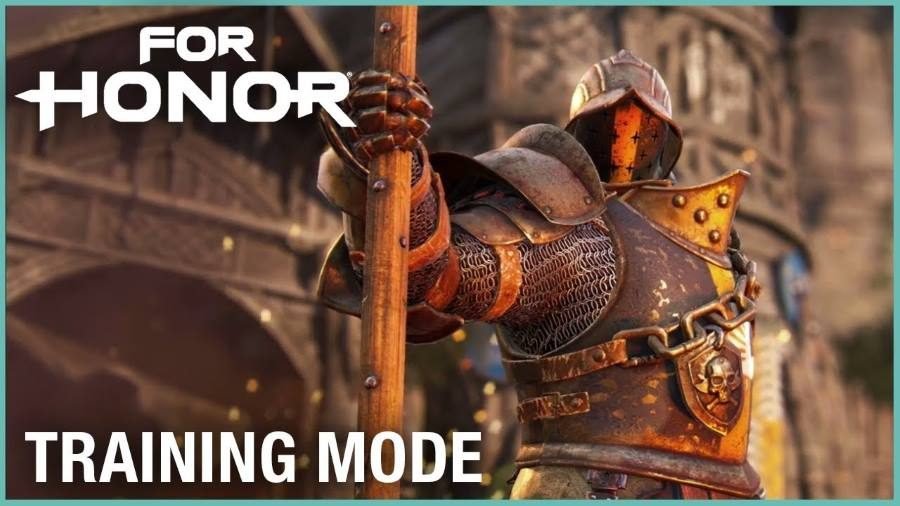 Ubisoft announced today that a new training mode will make its way to For Honor tomorrow.

As part of a free update, these new training features will give players additional ways to hone their skills and rise the ranks from Apprentice to Master.

The Apprentice Trials and the Warriors Trials will help newcomers get acquainted with the controls, and also learn basic and more advanced techniques before entering the battlefield. A grading system will also be available, giving players the opportunity to replay and measure their progression.

For more advanced players, the Training Arena will give players the chance to further perfect their mastery of the Art of Battle, and also practice against specific Heroes or move sets. The update will also introduce the Training Media, which is an in-game library for tutorials. Included are videos on game modes, the faction war, and quick info on in-game features.