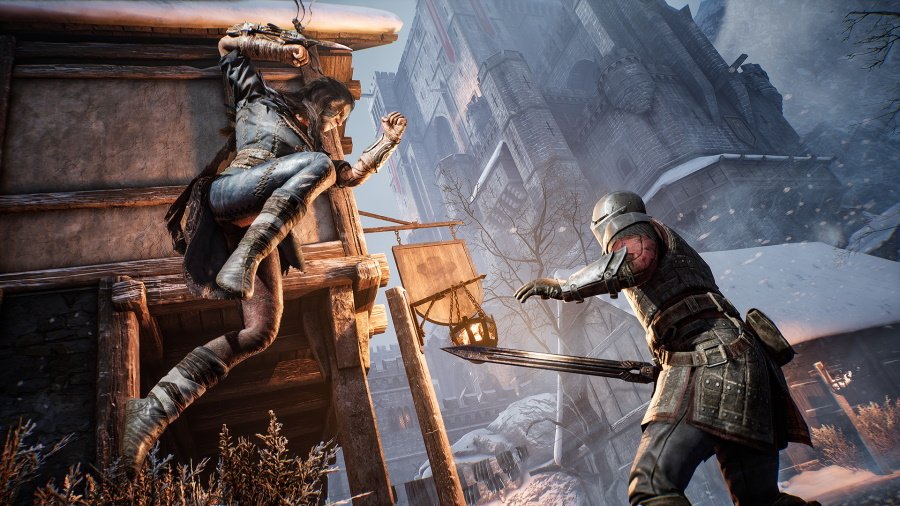 Learn more about the Mystic playable class in Sumo Digital and Focus Home Interactive’s Hood: Outlaws and Legends with IGN’s exclusive video for the game.

In the following video, Game director Andrew Willans explores the Mystic playable class. The Mystic’s name is Tooke, he wields a crowd-controlling flail, and his Ultimate attack is called Instinct.

Hood: Outlaws and Legends has players joining one of two teams of four players to execute the perfect heist. Featuring PvPvE gameplay, each area is set in medieval environments that are patrolled by deadly AI guards. As players claim your loot, they will be able to invest in perks, weapons, and new looks.

The game will come out for the PlayStation 4, PlayStation 5, Xbox One, Xbox Series S/X, and PC on May 10, 2020. Those that pre-order the game can get access to the title three days early, and can also get themselves the Forest Lords pack. Post launch support that includes new characters, maps, game modes and events has also been planned.