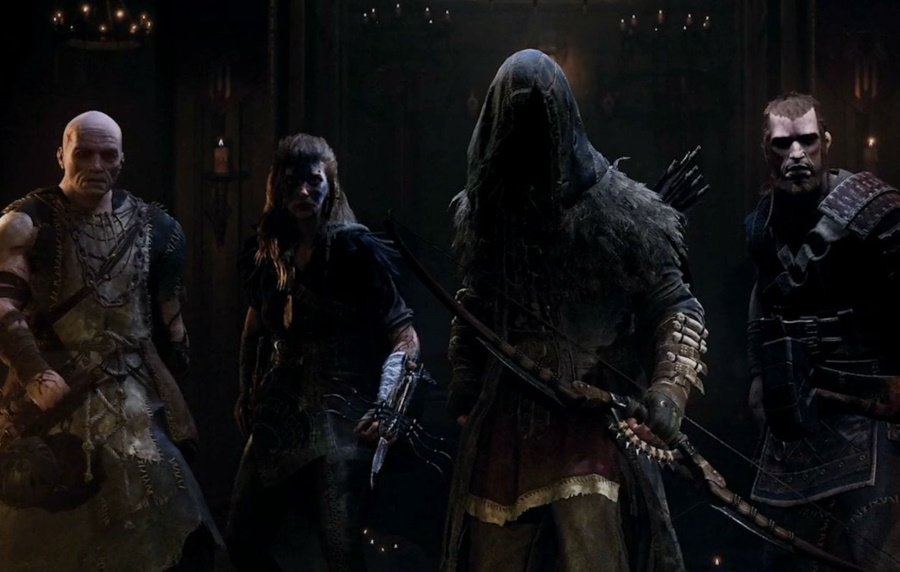 The latest trailer for Focus Home Interactive and Sumo Digital’s Hood: Outlaws & Legends breaks down the team-based action and tactics of this multiplayer heist game.

Hood: Outlaws & Legends pits players against a rival group of four others. The ultimate goal is to steal treasure, which has teams infiltrating towering strongholds, outsmarting foes in PvPvE battles, and claiming glory. One can fight in the shadows, or go for a more up-close-and-personal style of close quarters combat.

Those that pre-order the title can get the “Forest Lords” cosmetic pack and exclusive early access to the game on May 7, three days before its May 10 launch. The game will come out for the PlayStation 4, PlayStation 5, Xbox One, Xbox Series S/X, and PC.