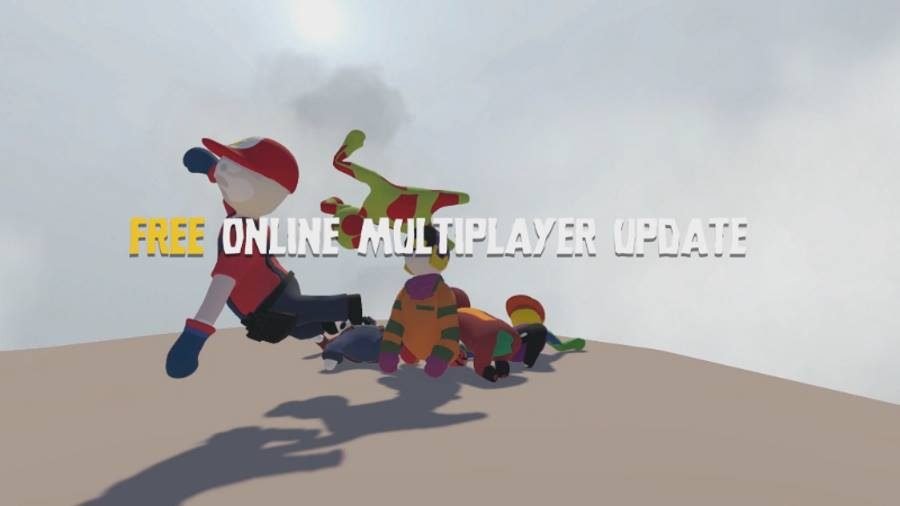 Curve Digital announced today that No Brakes Games’ Human: Fall Flat will get eight-player online multiplayer as a free update for the PlayStation 4, Xbox One, and Nintendo Switch on August 28.

Making its debut on Steam last October, Curve Digital has hired Sumo Digital to create the console multiplayer addition to the game. The update allows players to create their own lobbies and invite up to seven friends to flounder their way through the campaign.

[testimonials user=” email=” name=” position=” photo=”]“Human: Fall Flat has always been a blast to play by yourself, but bringing your friends into the mix is a real hoot. You haven’t experienced all that Human: Fall Flat has to offer until you’ve seen seven of your mates awkwardly grope each other, trying to climb a rope. There’s nothing quite like it.”[/testimonials]