If you are having problems getting into Hybrid matches or even problems downloading Hybrid on Xbox Live you may not be the only one. Seems today is not a good day for Hybrid. 5th Cell, the developer of Scribblenauts, was set to release a 3rd person shooter called Hybrid in the Xbox Live Summer of Arcade today. It seems the release has been a little bit of a bungle. Server issues have plagued players since it launched earlier this morning and most people can not purchase the game right now due to server problems. Some even get errors that the game is no longer available on Xbox Live. 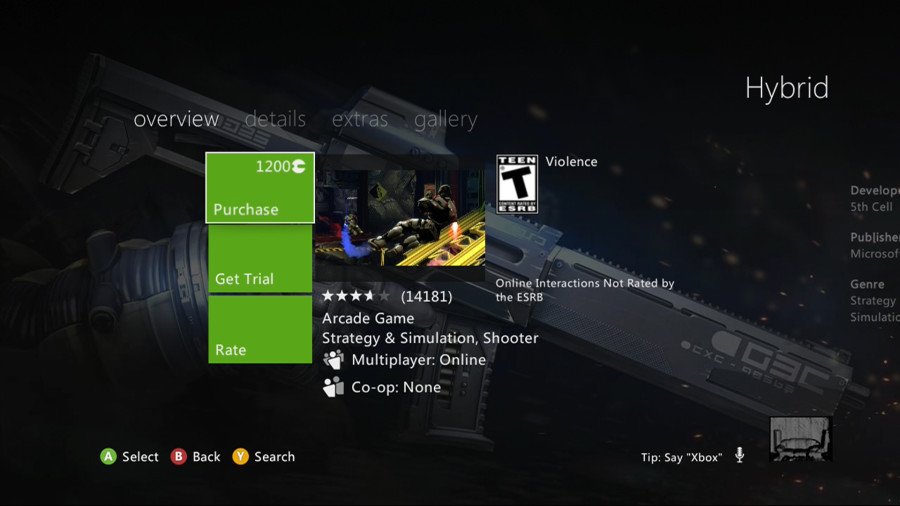 Most people on the Hybrid Forums have said they could download the game but are having sever connection issues and that progress is not being saved. It may be a safe bet to wait a day or two on this innovative looking 3rd person shooter. Even the main menu is gated by a server connection so unless things turn around soon there may be problems with the install base. The people at 5th Cell have come out and said that there are issues and that people on Microsoft’s side are looking to resolve the issue as quickly as possible. 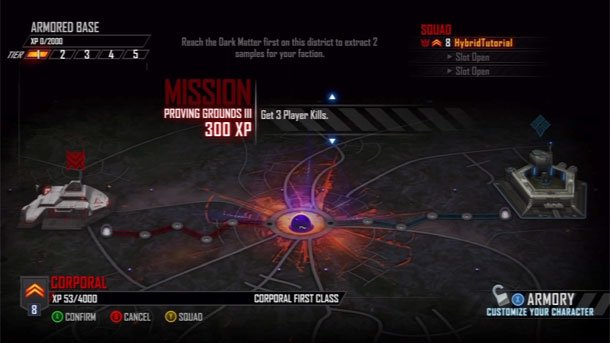 Keep checking back for more Hybrid News. Jake and I are sure to put up a quick look as soon as we can get into a match. Until then happy server issue day for Xbox Live. Now Xbox and PC players will have something to talk about!