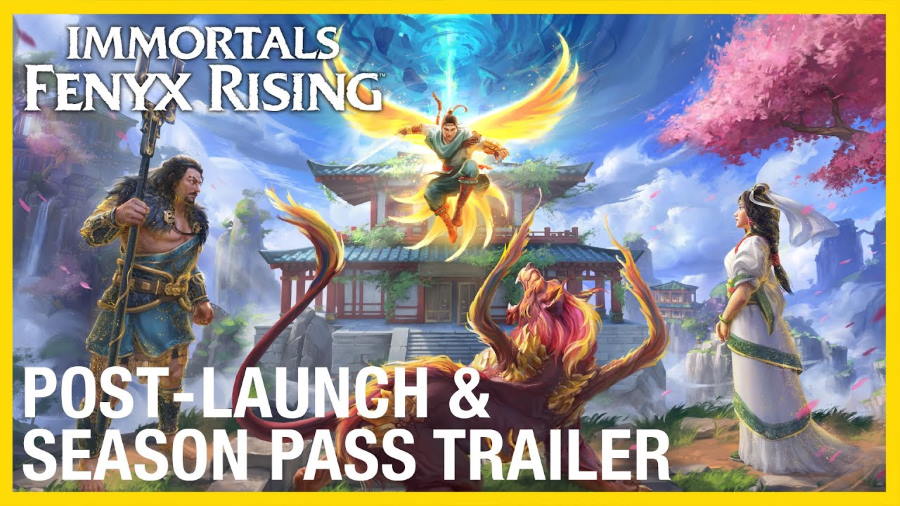 Ahead of its launch next month, Ubisoft has detailed the post-launch plans and season pass for Immortals Fenyx Rising.

The post-launch plan for the game will include weekly dungeon challenges, free in-game events, and daily quests.

Three narrative-based DLCs will also be included as part of the Season Pass. These include A New God (which features the Trial of the Olympians), Myths of the Eastern Realm (which is set in Chinese Mythology), and The Lost Gods (which features top-down gameplay and the new hero Ash).

The season pass will be part of the Gold Edition of the game, and is also available for purchase separately for $39.99. In the core title, players will take control of the new winged demigod Fenyx on a quest to save the Greek gods and their home from a dark curse and take on the deadly Titan Typhon.

The final release of the game will come out for the PlayStation 4, PlayStation 5, Xbox One, Xbox Series S/X, Nintendo Switch, and PC on December 3, 2020.